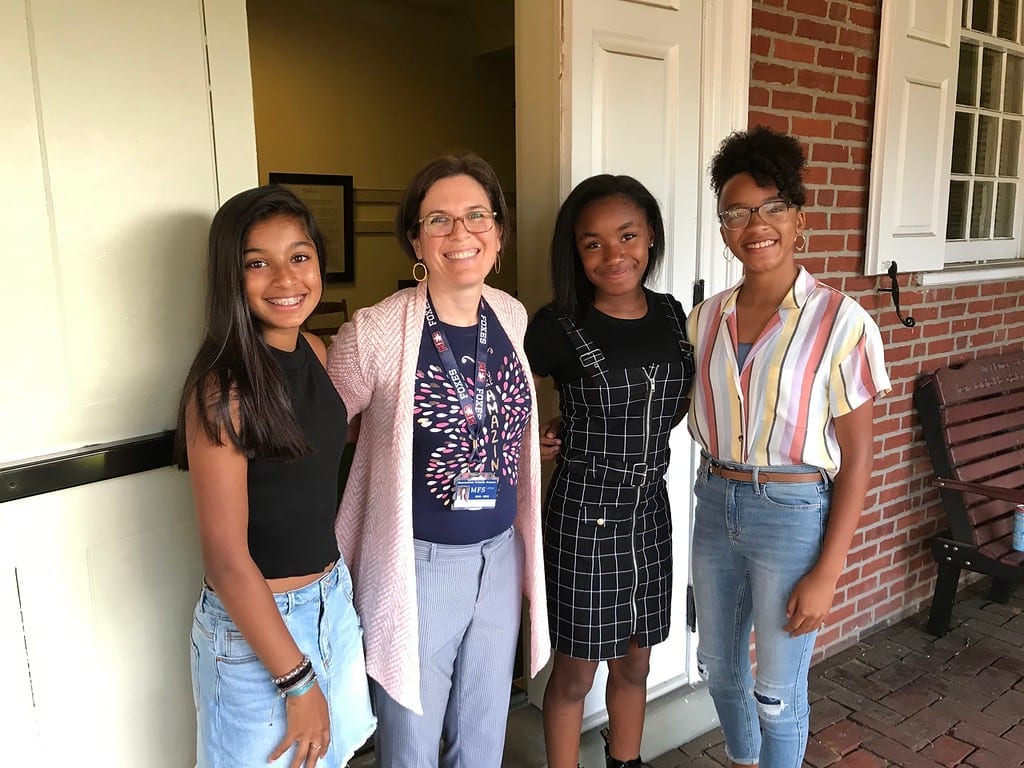 Appointed MFS Middle School Director in 2015, Kimberly Clarkson is a seasoned educator with a broad range of experiences in independent schools. From 2007-15, she worked at Sidwell Friends School in Washington, D.C., where she served as the Sixth Grade Coordinator and the Middle School Diversity Coordinator, as well as teaching social studies, math and Spanish. During her time at Sidwell she also served on the Board Diversity Committee and All-School Diversity Advisory Group.

Prior to Sidwell Friends, Mrs. Clarkson taught Spanish and Pre-Algebra at Turning Point School in Culver City, CA. She also taught Spanish and Italian and was an assistant soccer coach at The Newport School in Kensington, MD. Mrs. Clarkson holds a B.A. in Psychology from Scripps College in Claremont, CA and an M.A. in Secondary Education from Loyola Marymount University in Los Angeles, CA.

As a result of her reputation for integrating service learning into the classroom, developing innovative pedagogy, and mastering the latest forms of educational technology, Mrs. Clarkson was selected from among educators across the country as a 2014-2015 National Association of Independent Schools (NAIS) Teacher of the Future. This honor enabled her to collaborate with forward thinking educators across the U.S. to develop resources and guidance for schools to address the leading trends and issues in K-12 learning and teaching.

Outside of school, Mrs. Clarkson enjoys spending time with her family, including her children, Maggie ‘24 and Wilkie ‘27, her husband Blair, whom she met in seventh grade math class, and her dog Sam, one of the best souvenirs from her time in Southern California. 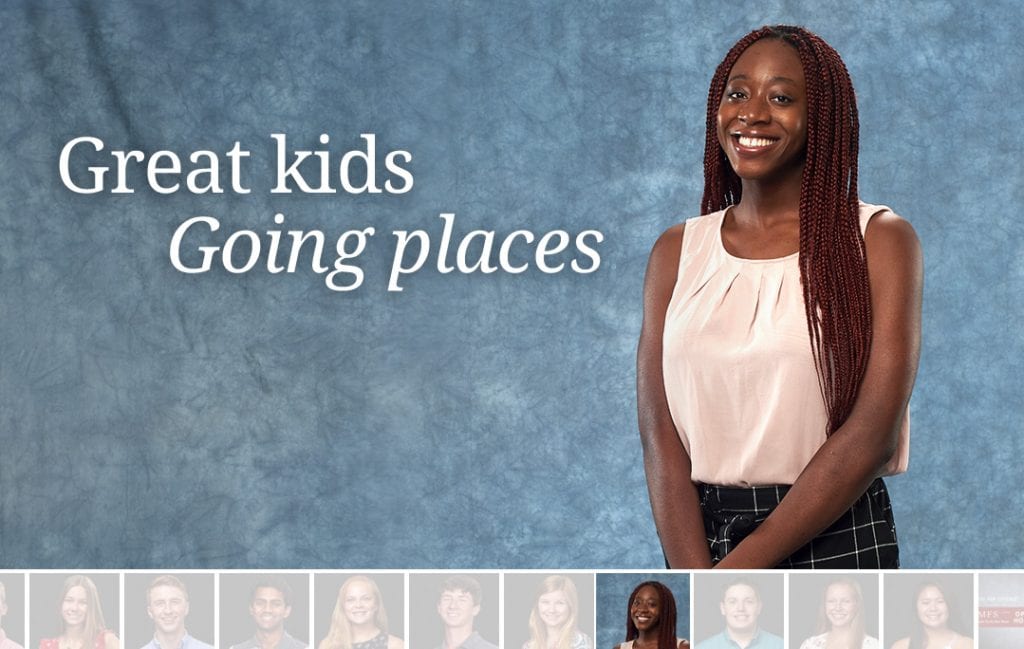