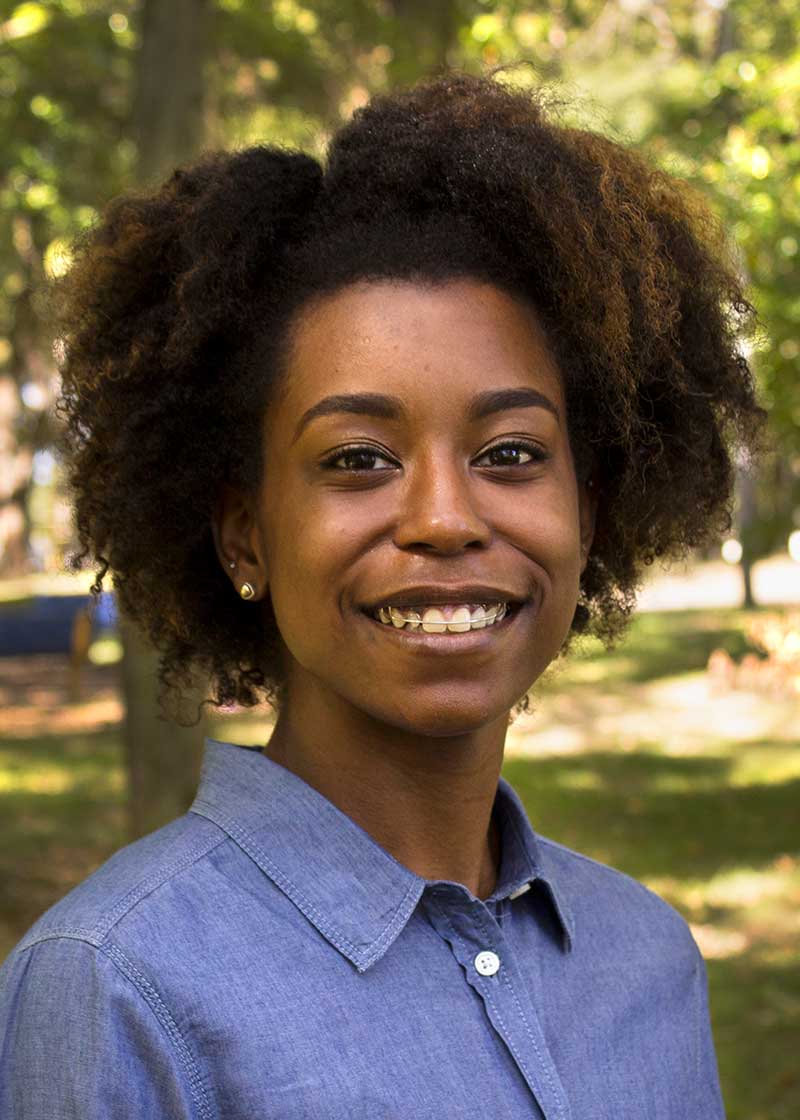 During her freshman year at the University of the Arts, Alleanna Harris began exploring illustration classes to supplement her core studies in the animation program. She quickly learned that she had a deep love for illustration and wanted to pursue that field professionally.

“Everything about illustration inspires me,” said Alleanna. “I have such a deep love for it. I love being able to show mood using color and light, figuring out the composition of a piece, and being able to tell a story without words.”

After graduating in May 2015 with honors from UArts, Alleanna opened up her own Etsy e-commerce store called Alleanna Harris Art to sell her original art prints and sketches, which are largely based on pop culture. Additionally, Alleanna did commissioned portraits and graphic design work. This led her to designing the cover of the novel The Sweetest Part, which was published in October.

“My mom is a high school biology teacher and [The Sweetest Part author] LaShae Latimore was one of my mom’s earliest students. She was writing a self-published novel, and she saw on social media that I was an illustrator, so she contacted me to do the cover.” 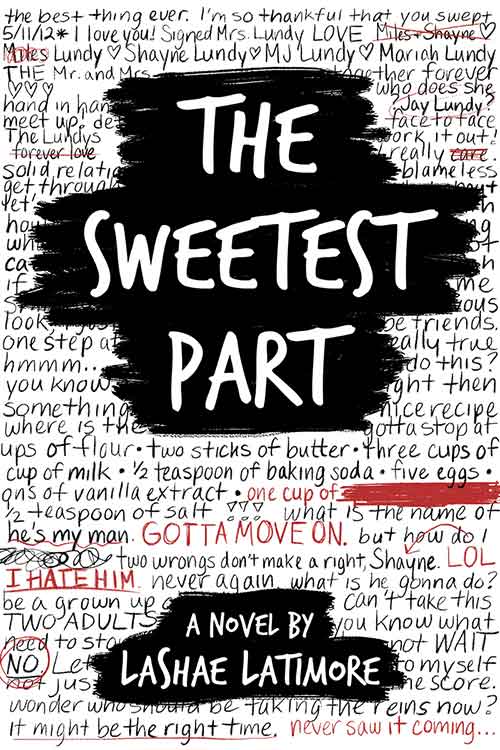 Shortly afterward, Alleanna was contacted by a literary agent after seeing her work on the Women Who Draw illustrator directory. In late September, Alleanna became officially represented by Bright Agency for illustration and publishing.

“Ever since then, I’ve been busy professionally illustrating for children’s books and educational organizations. I’ve worked with Benchmark Education Company, Houghton Mifflin Harcourt, Highlights Magazine for Kids, and Oxford University Press. I’m currently finishing up a picture book about a special person within the Lewis and Clark expedition. It’s been amazing from the start, and it’s becoming increasingly amazing!”