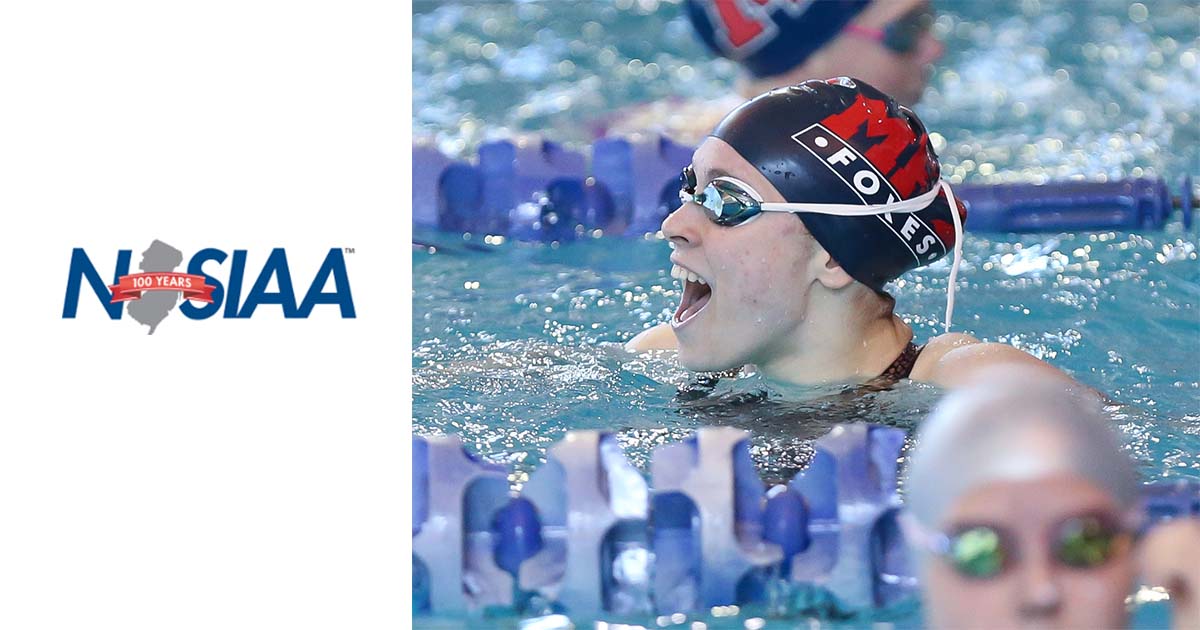 MFS sports history was made yesterday as Allison Fenska ’21 became the first swimmer to win a NJSIAA Meet of Champions gold medal. She won the 100 butterfly state championship with a time of 55.41. She also garnered a silver medal in the 50 freestyle with a time of 23.57. Allison is just the third student-athlete in school history to win an individual state championship. The others were in Boys’ Fencing: Doug Tracey ’05 in 2004 and John Guerrieri ’06 in 2006.