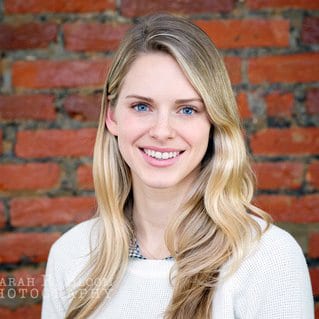 Ann Stouffer ’07, one of the most successful lacrosse players in Moorestown Friends School history, is taking the helm of the Girls’ Lacrosse program in 2015. She replaces Paige Bloom, who served as Girls’ Varsity Lacrosse Coach for three years.

After earning First Team All-Friends Schools League accolades for all four years of her high school career, the Haddonfield native went on to enjoy a successful collegiate career as a midfielder at Temple University. Ann was co-captain for the Owls in 2010 and 2011 and was a member of the 2008 Atlantic 10 regular season championship team. She was also a member of the A-10 Commissioner’s Honor Roll and All-Academic Team in 2008, 2009, and 2010.

Thanks to South Jersey legend Floss Brudon, Moorestown Friends School was one of four schools to bring high school lacrosse to the South Jersey area in 1958 (along with Collingswood, Merchantville, and Moorestown High Schools). The program has tallied over 400 wins and has appeared in four state championship matches, winning the state title in 1980 with a 9-8 victory over crosstown rival Moorestown H.S. in 1980.

“I am excited to be involved in the MFS community again,” said Stouffer. “More than anything, my time at MFS taught me how to prepare for life after high school. Open communication was encouraged and led to an environment where students felt free to ask questions, think for themselves, and take risks. I hope my coaching style is indicative of that, both on and off the field.”