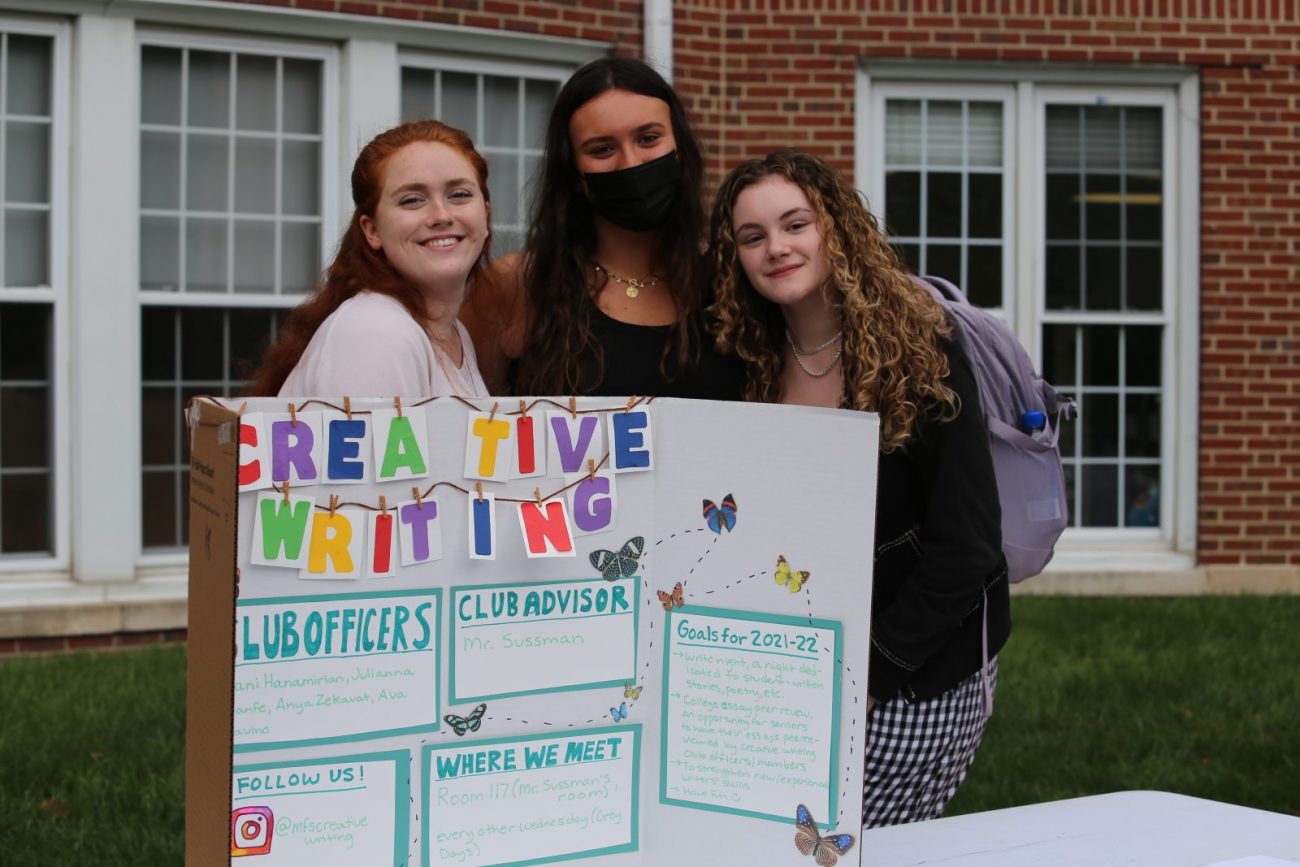 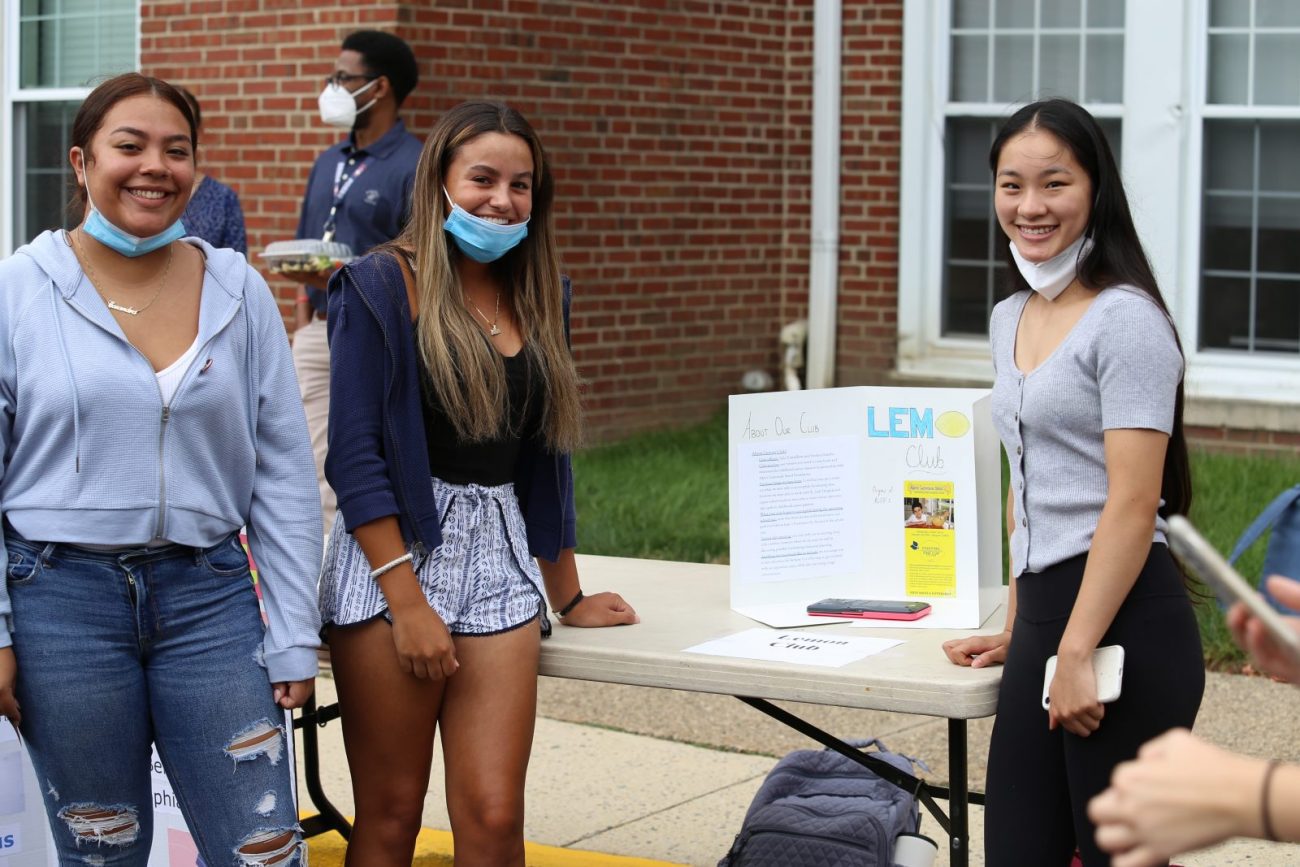 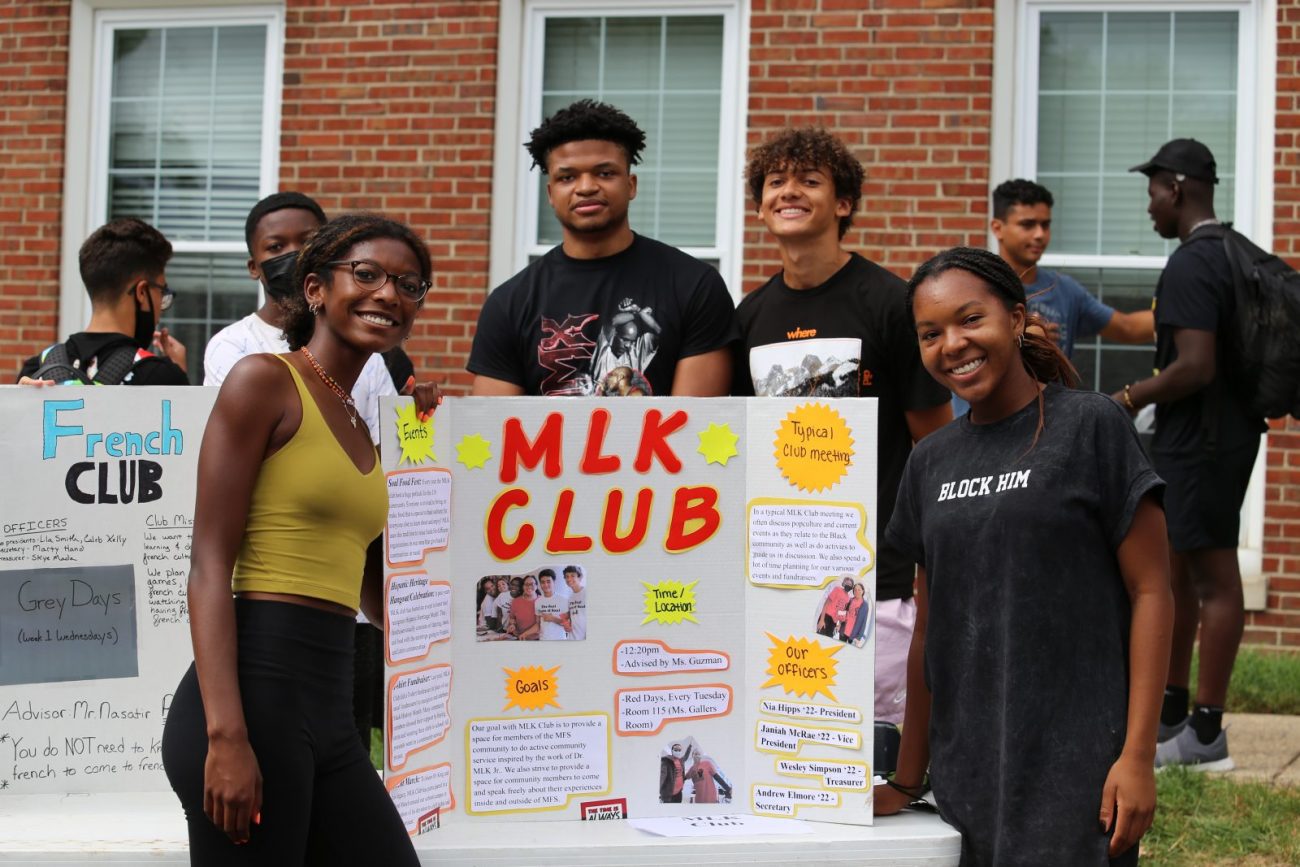 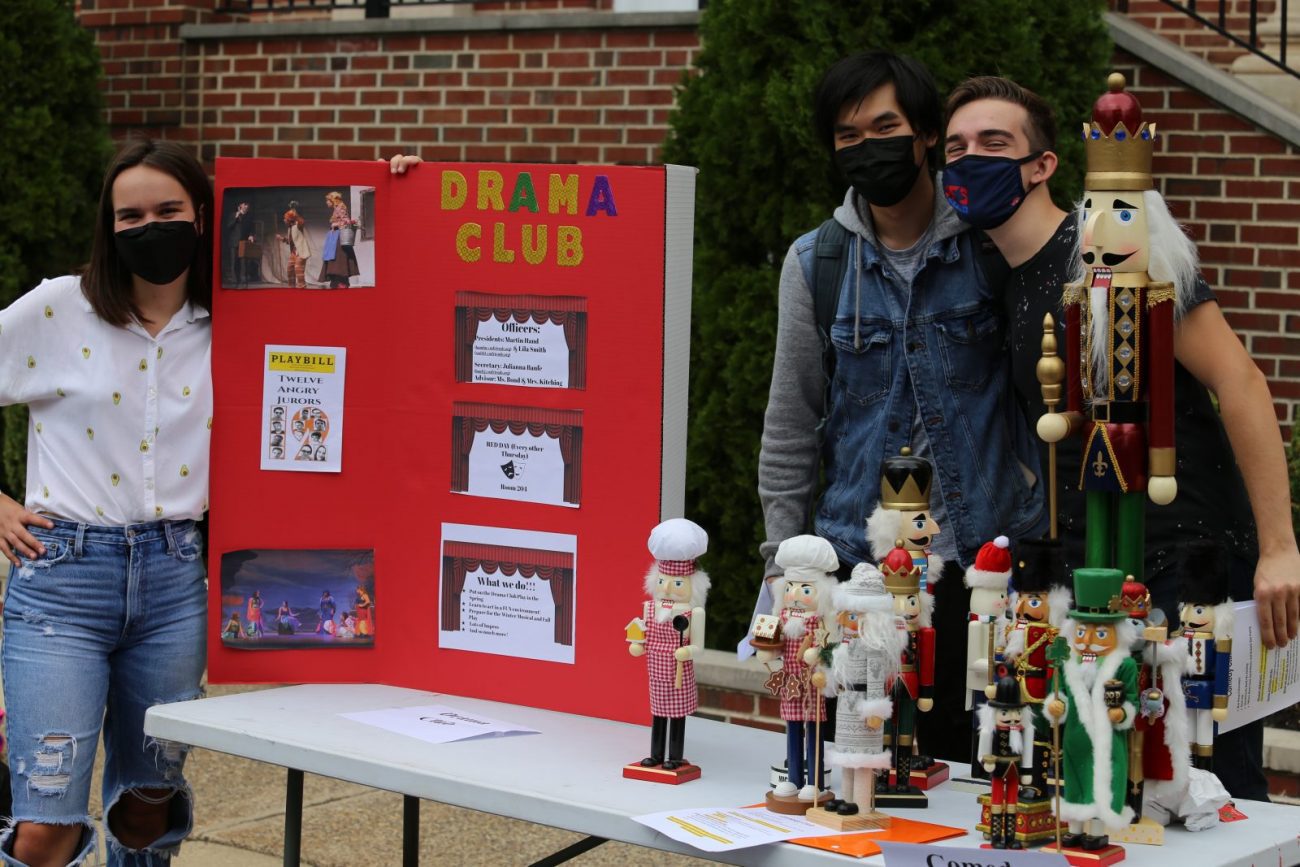 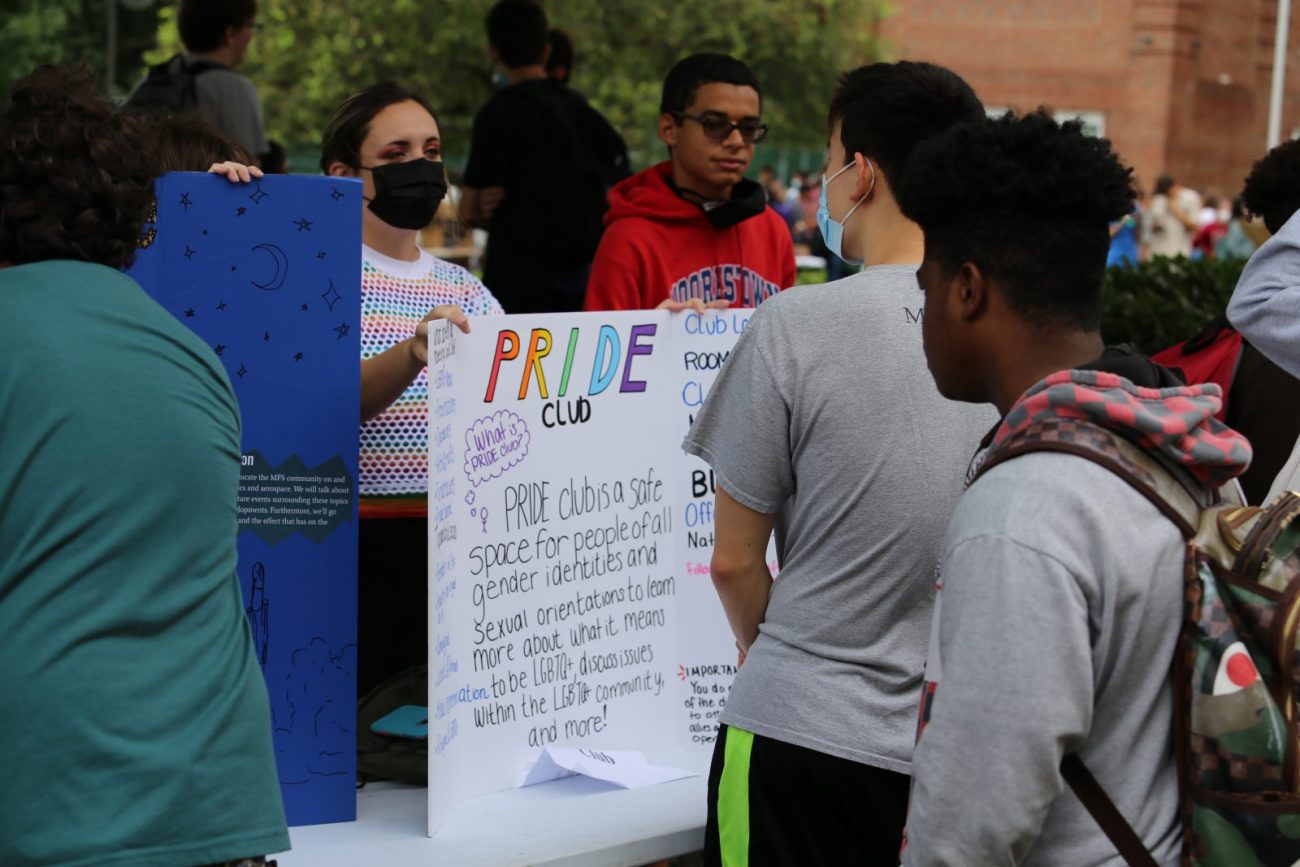 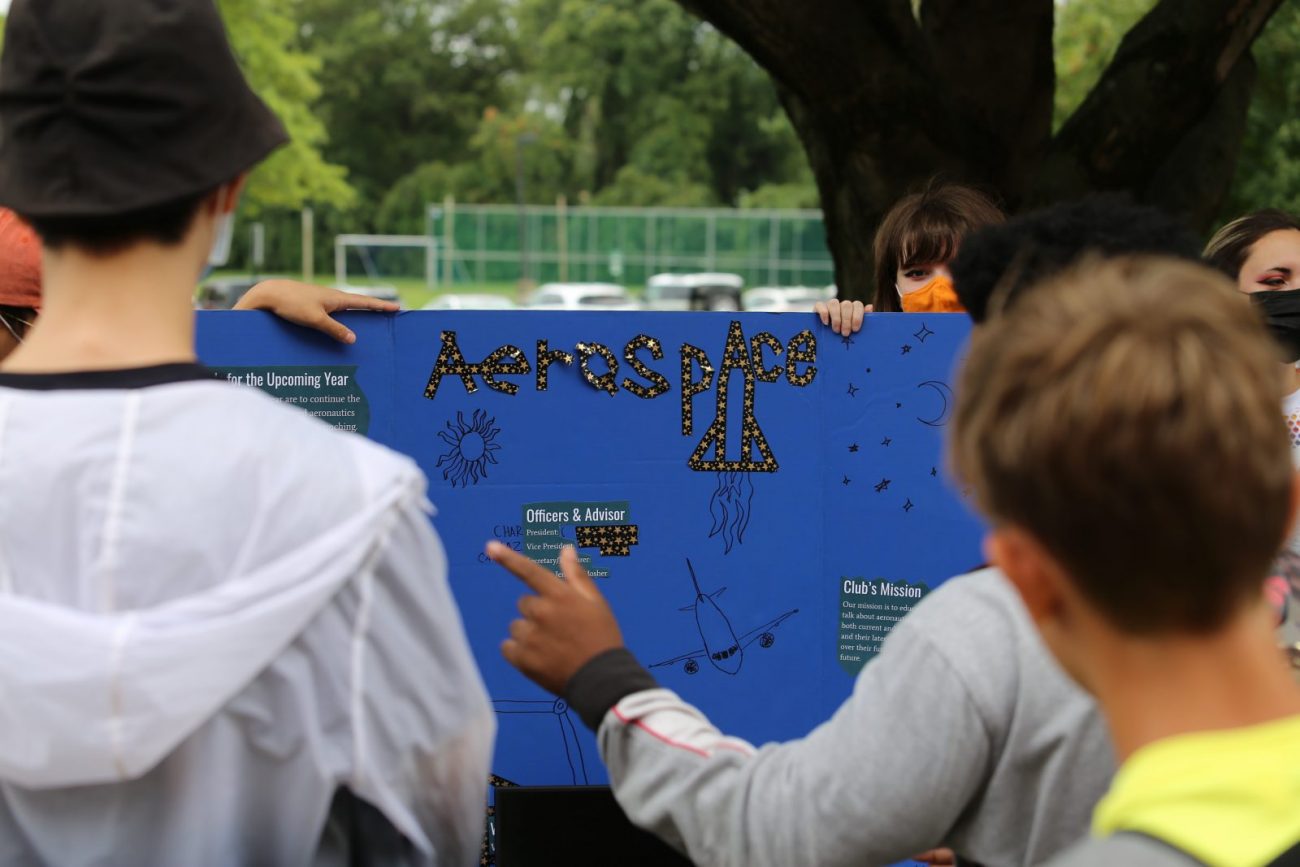 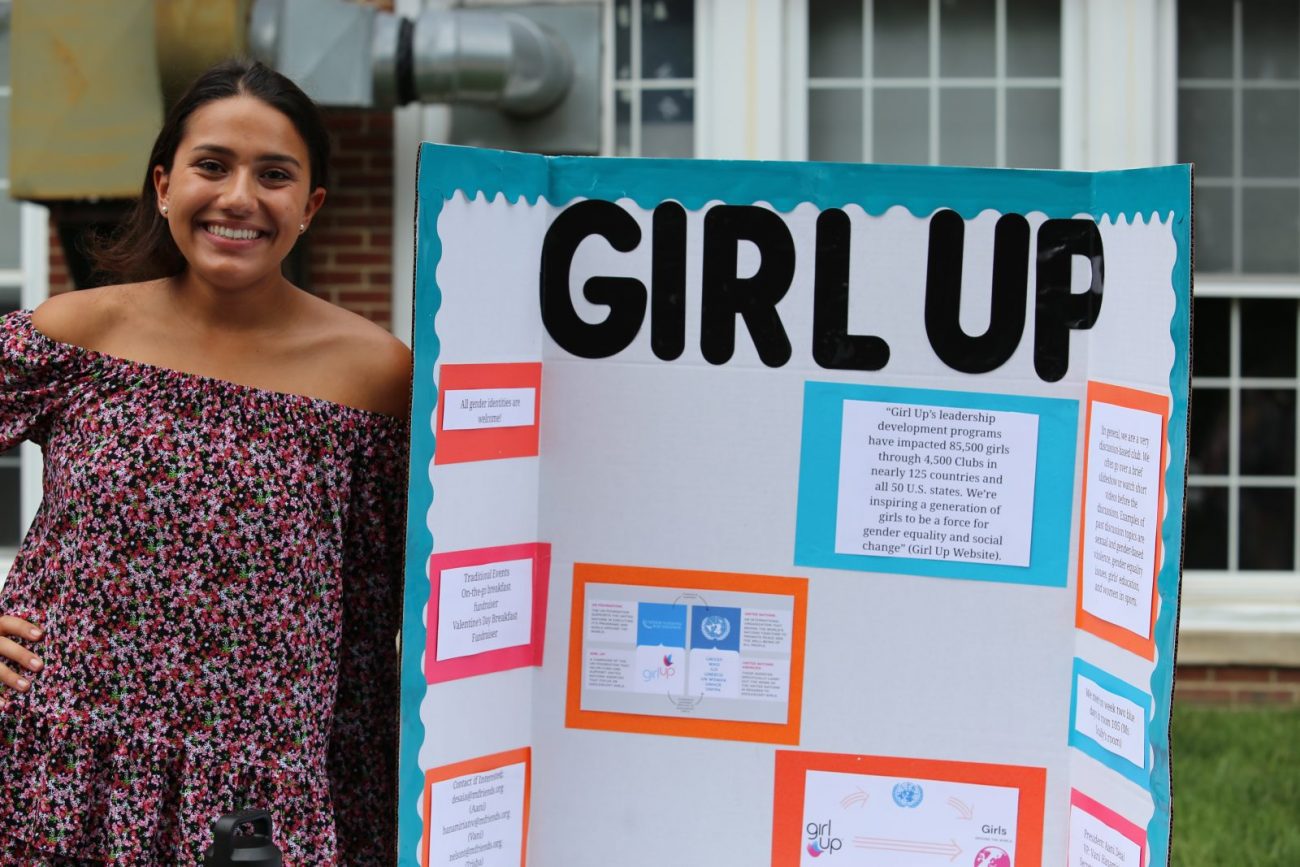 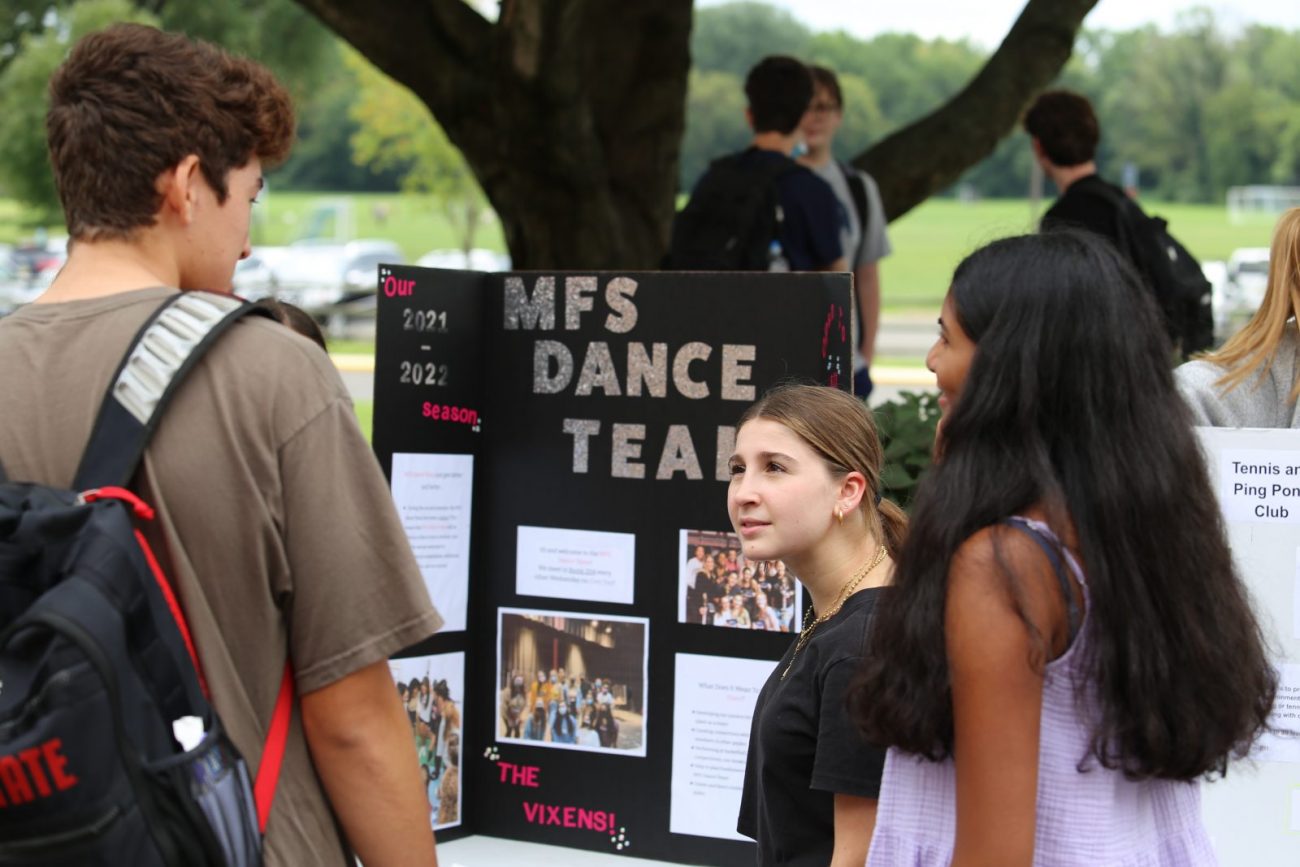 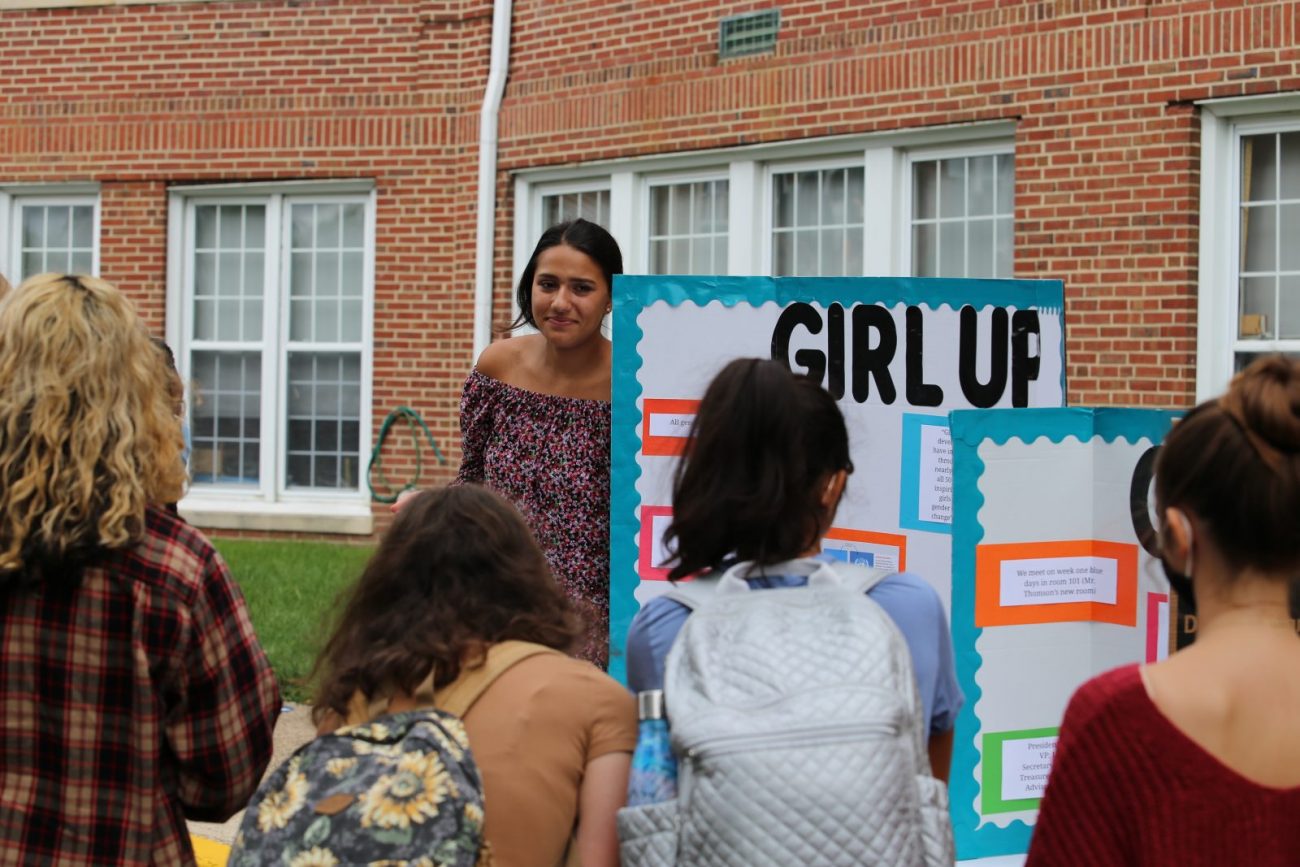 Clubs are an integral part of the Upper School experience at MFS. Today students enjoyed a Club Fair outside on the Oval, during which club officers and members had the opportunity to present the mission and primary activities of their clubs to all students to help recruit new members and to inform the many students deciding which clubs to join this year.

There are typically over 40 clubs in the Upper School and students can propose new ones by presenting them at Agenda Committee and Upper School Meeting for Worship for Business (student government). Clubs meet during lunch and are distinct from, but in some ways similar to, minor courses, which allow students to explore specialized subjects several times a week during a semester or full year. Above all, these unique methods of offering programs allow students to experience a range of educational, social, and personal benefits.