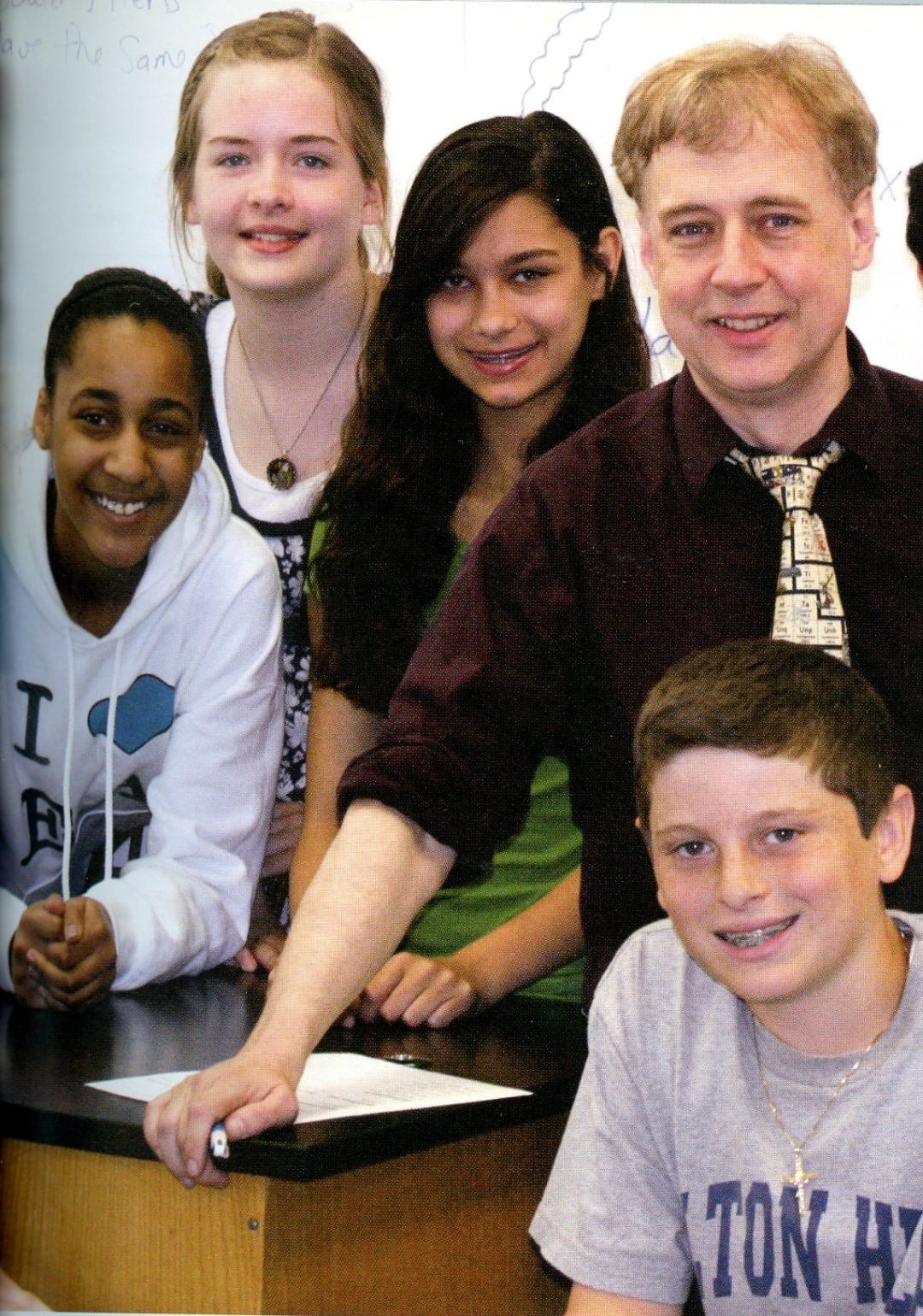 As reported by The New York Times and many other outlets, Dr. Steven Benner ‘72 and a team of scientists have made a breakthrough discovery, doubling the genetic alphabet via a new system referred to as Hachimoji DNA (hachi is Japanese for eight, moji for letter).

The scientists have doubled the number of life’s building blocks, creating for the first time a synthetic, eight-letter genetic language that seems to store and transcribe information just like natural DNA.

The Hachimoji DNA could provide for increased durability in the storage of digital data, offering a much better mechanism for storage required to last centuries. It may also hold clues to the possibility of life elsewhere in the universe.

Enjoy reading more about Dr. Benner’s work and the implications below:

The New York Times:
DNA Gets a New — and Bigger — Genetic Alphabet

Dr. Benner is the founder of the Foundation for Applied Molecular Evolution (Ffame) in Florida and the Westheimer Institute for Science and Technology. From 1997-2005 he was the V. T. and Louise Jackson Distinguished Professor of Chemistry at the University of Florida and a member of the faculty of the Department of Molecular Biology.

The Benner research group originated the field of “synthetic biology,” which seeks to generate, by chemical synthesis, molecules that reproduce the complex behavior of living systems, including their genetics, inheritance, and evolution. They invented dynamic combinatorial chemistry, combining ideas from molecular evolution, enzymology, analytical chemistry, and organic chemistry to generate a strategy to discover small molecule therapeutic leads. He has also spawned the fields of paleogenetics and computational bioinformatics.

His research is on the frontiers of scientific inquiry and involves gene synthesis, artificial genetic systems, a “second generation” model for nucleic acids, practical genotyping tools, astrobiology (the search for life on other planets), genomics and interpretive proteomics, bioinformatic workbenches and databases, protein structure prediction and experimental paleogenetics (the resurrection of genes and proteins from ancient organisms).

Following MFS, he earned a B.S. and an M.S. in Molecular Biophysics and Biochemistry at Yale University, and a Ph.D. in Chemistry from Harvard University (1979).  After teaching at Harvard at the beginning of his career, Dr. Benner became a professor of bio-organic chemistry at the Swiss Federal Institute of Technology, living in Zurich.