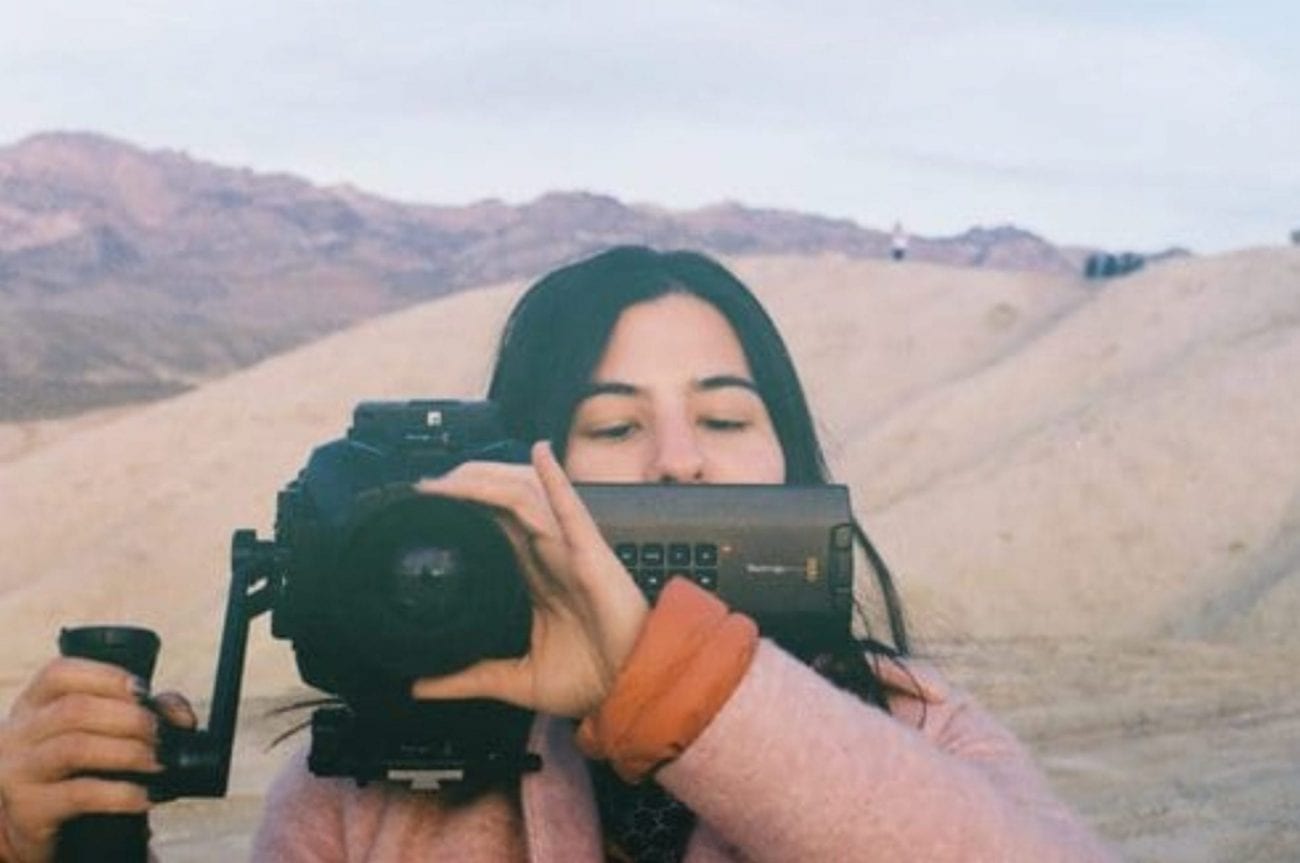 At this morning’s Grammy nominations announcement ceremony, Emma Baiada ’10 received a nomination for Best Music Film. Emma earned this honor for her work as video producer on the documentary series Shangri-La, which explores creative conversation and the emotional side of music-making. The 62nd Annual Grammy Awards will air January 26 on CBS.

Emma has also served as associate producer for Abstract: The Art of Design (2017), Ugly Delicious (2018), They’ll Love Me When I’m Dead (2018), and Won’t You Be My Neighbor? (2018). She is now self-employed at Heirophant Films and directing her first feature, Song of Salt, about the desert town of Trona, CA.

You can read much more about Emma’s documentary filmmaking career in this interview from the Fall 2018 issue of Among Friends magazine.