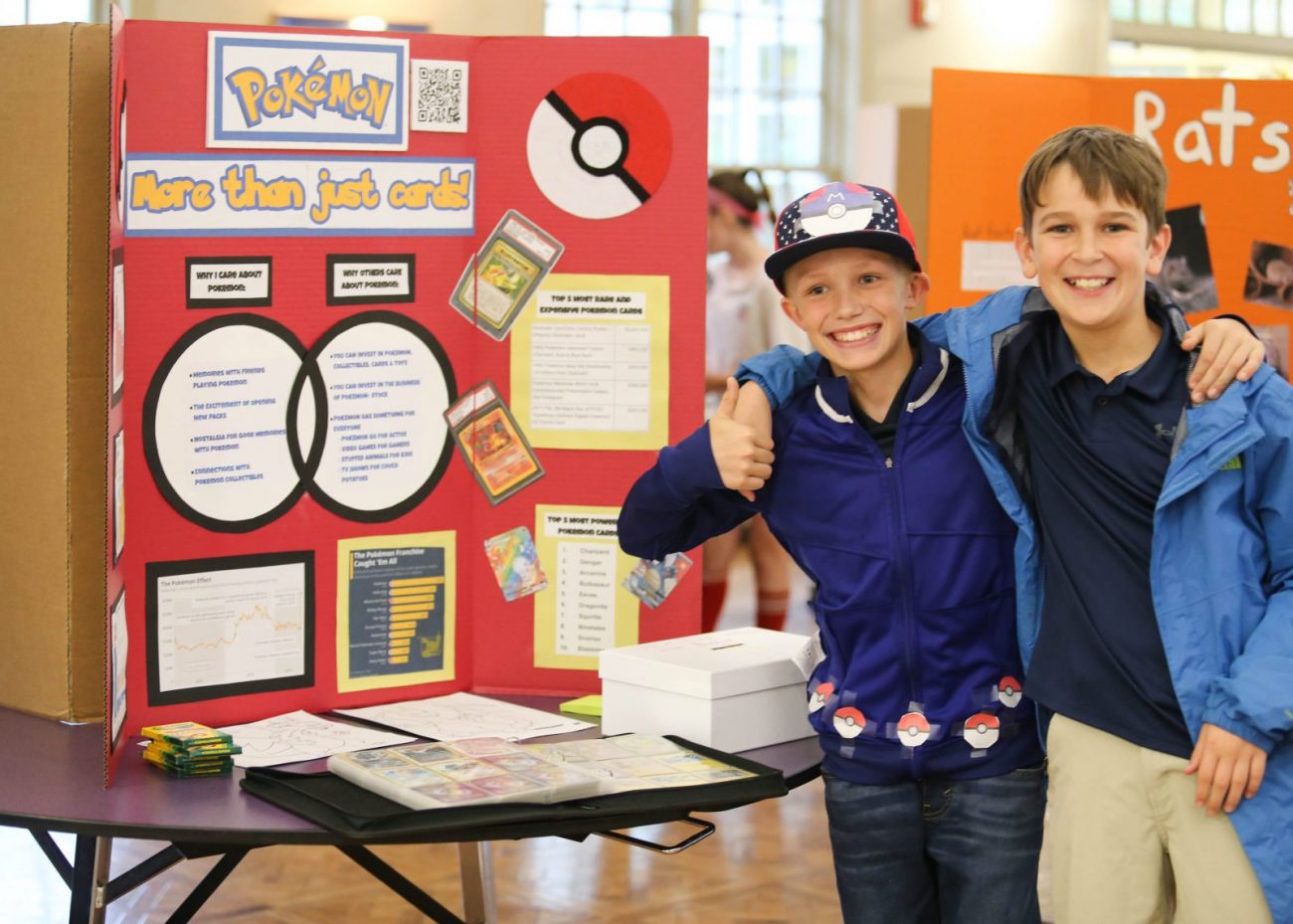 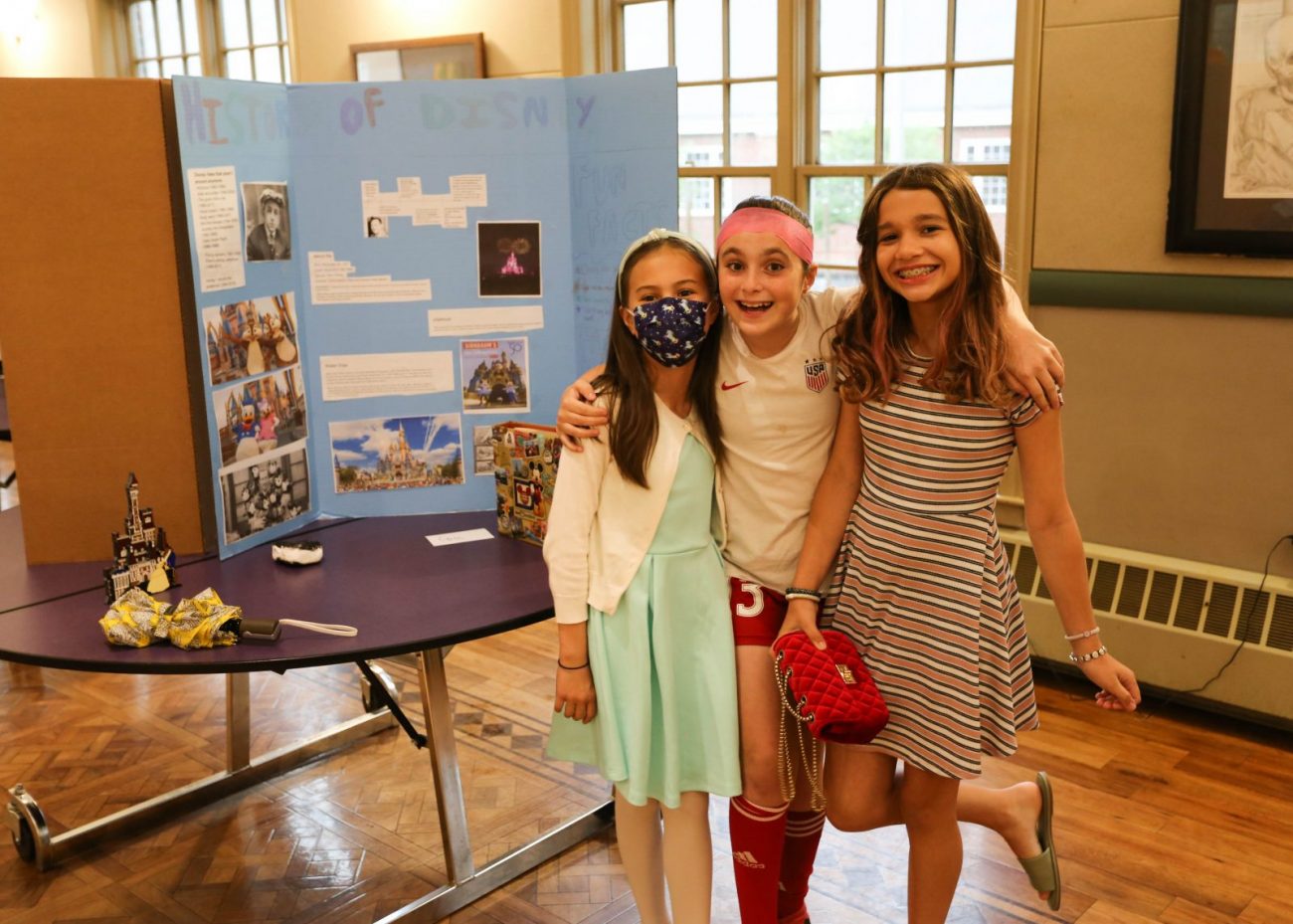 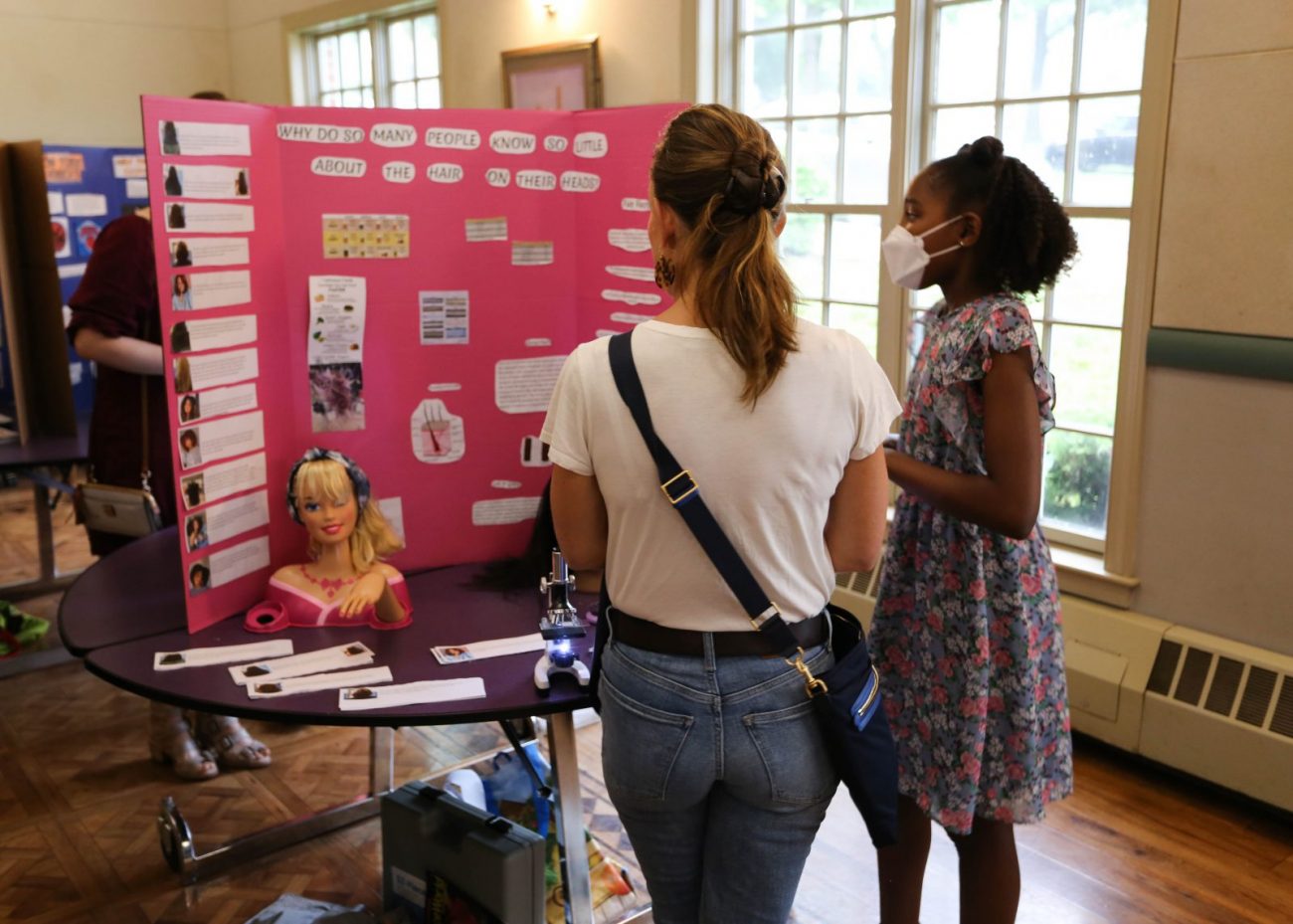 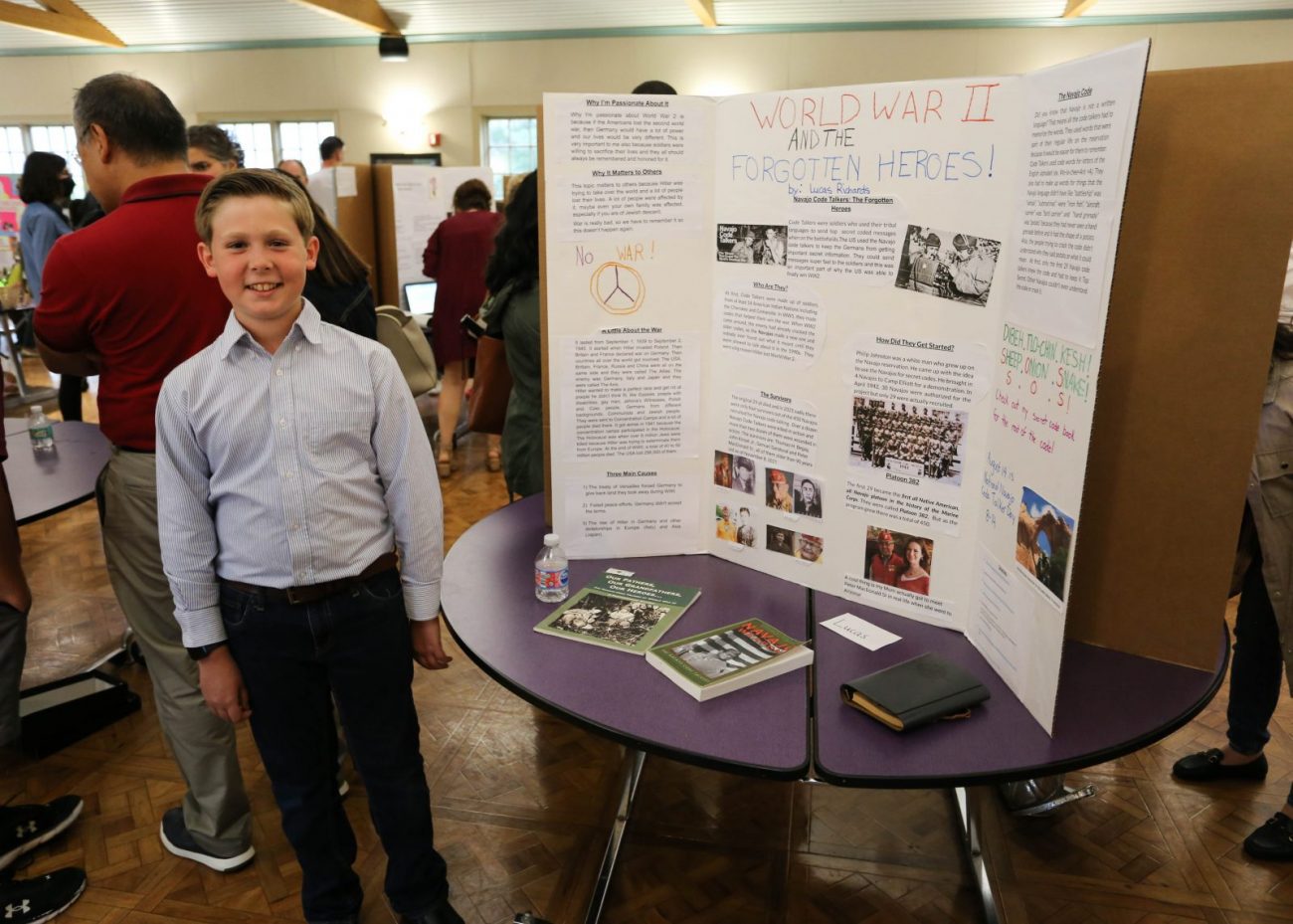 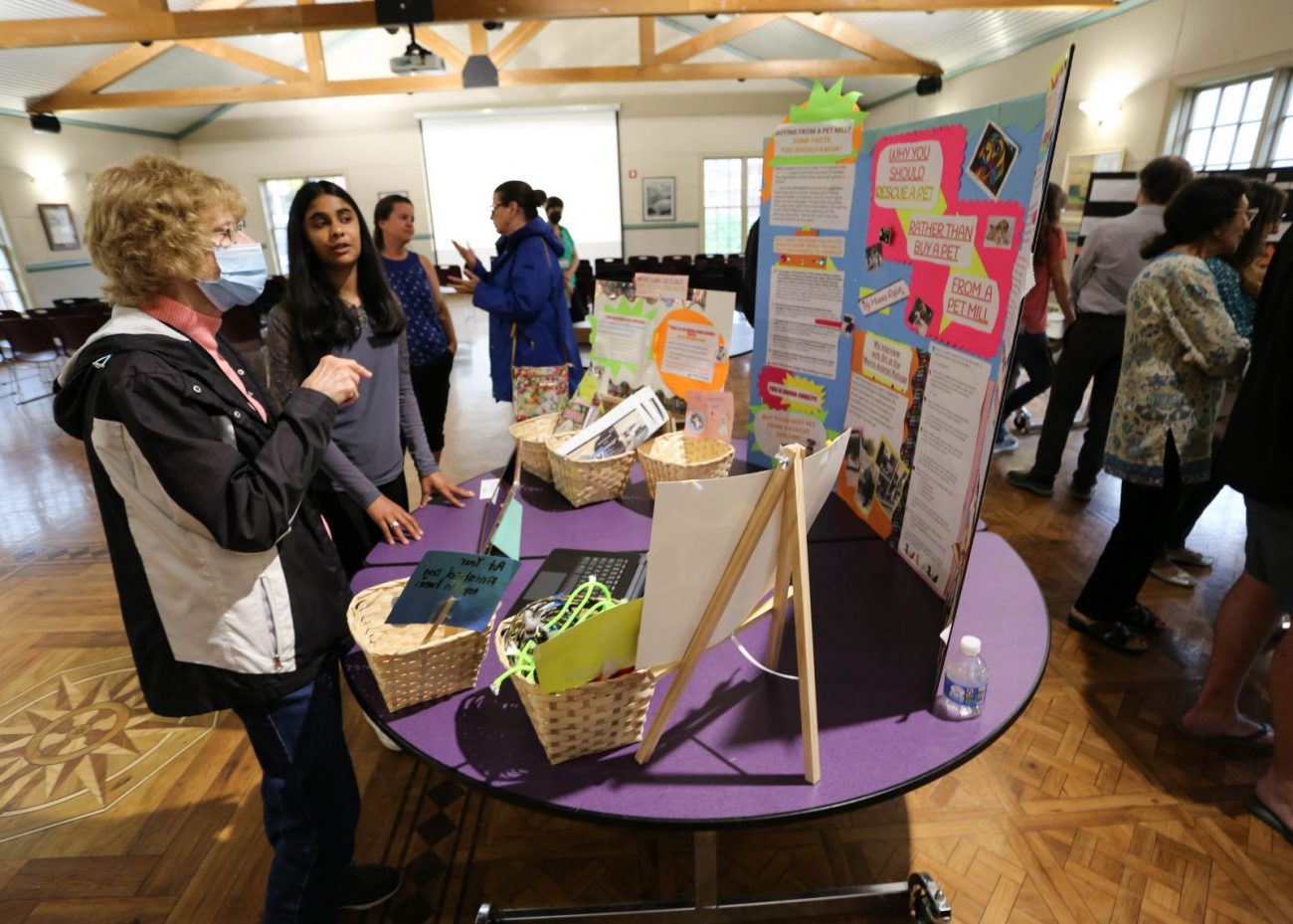 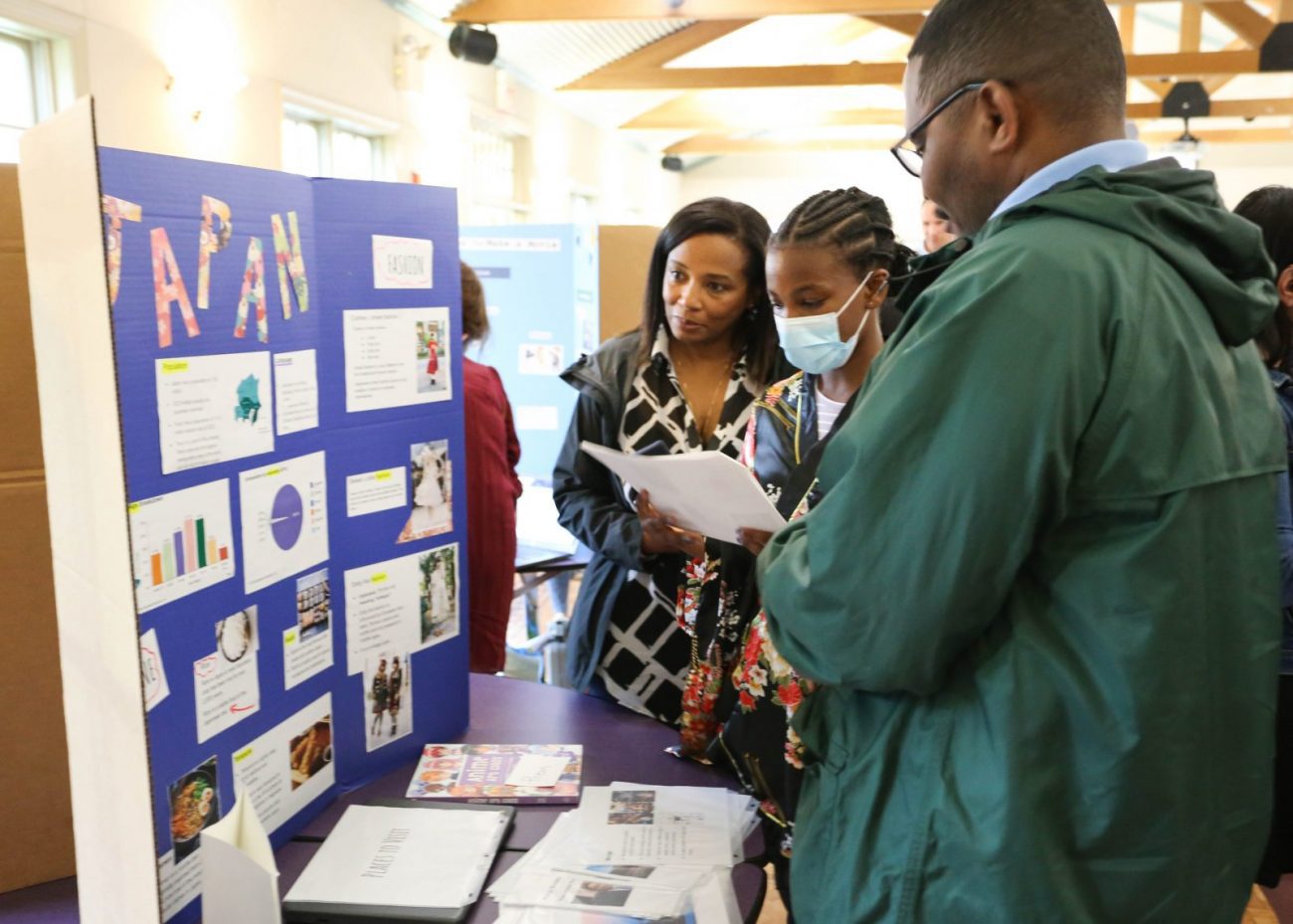 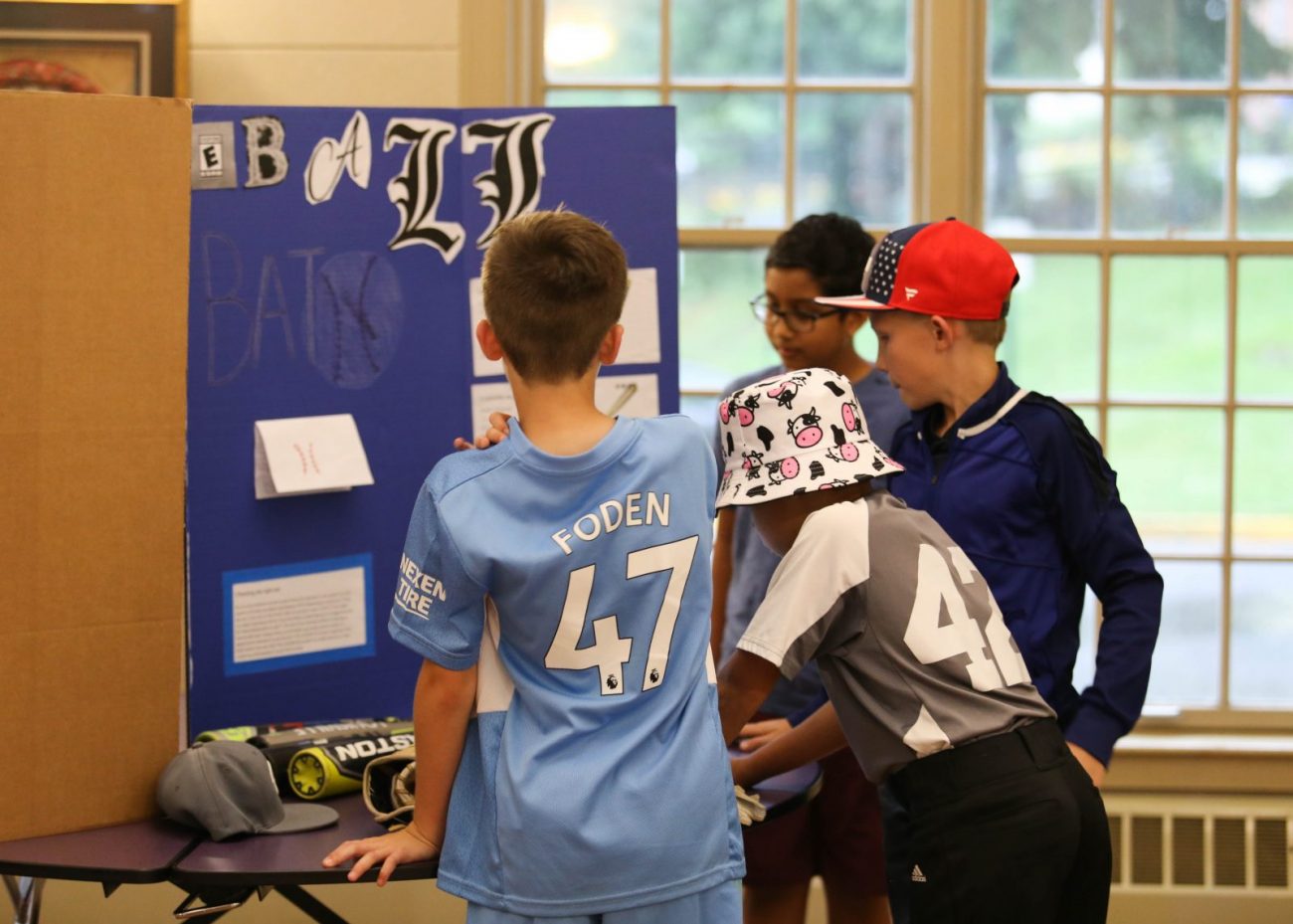 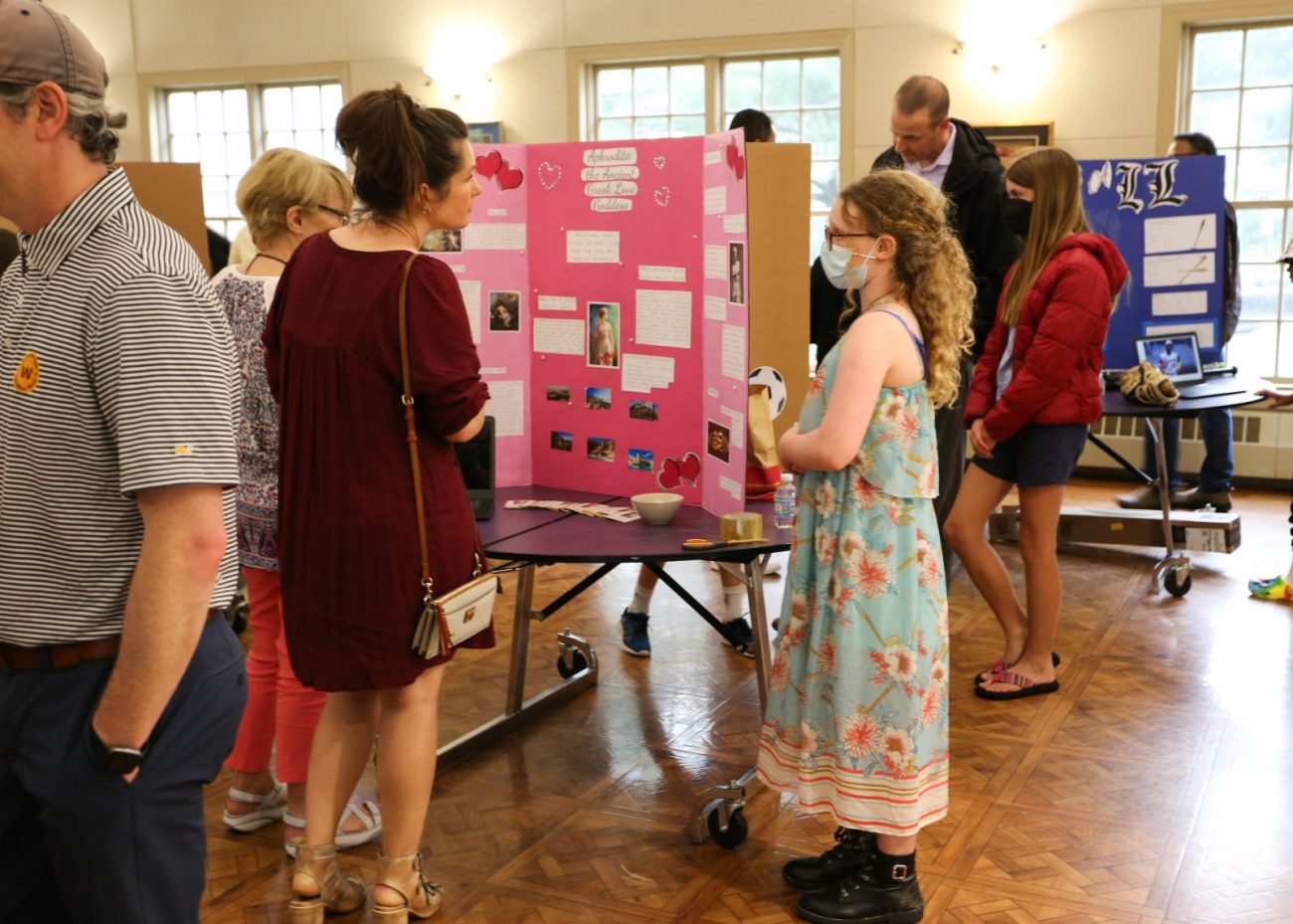 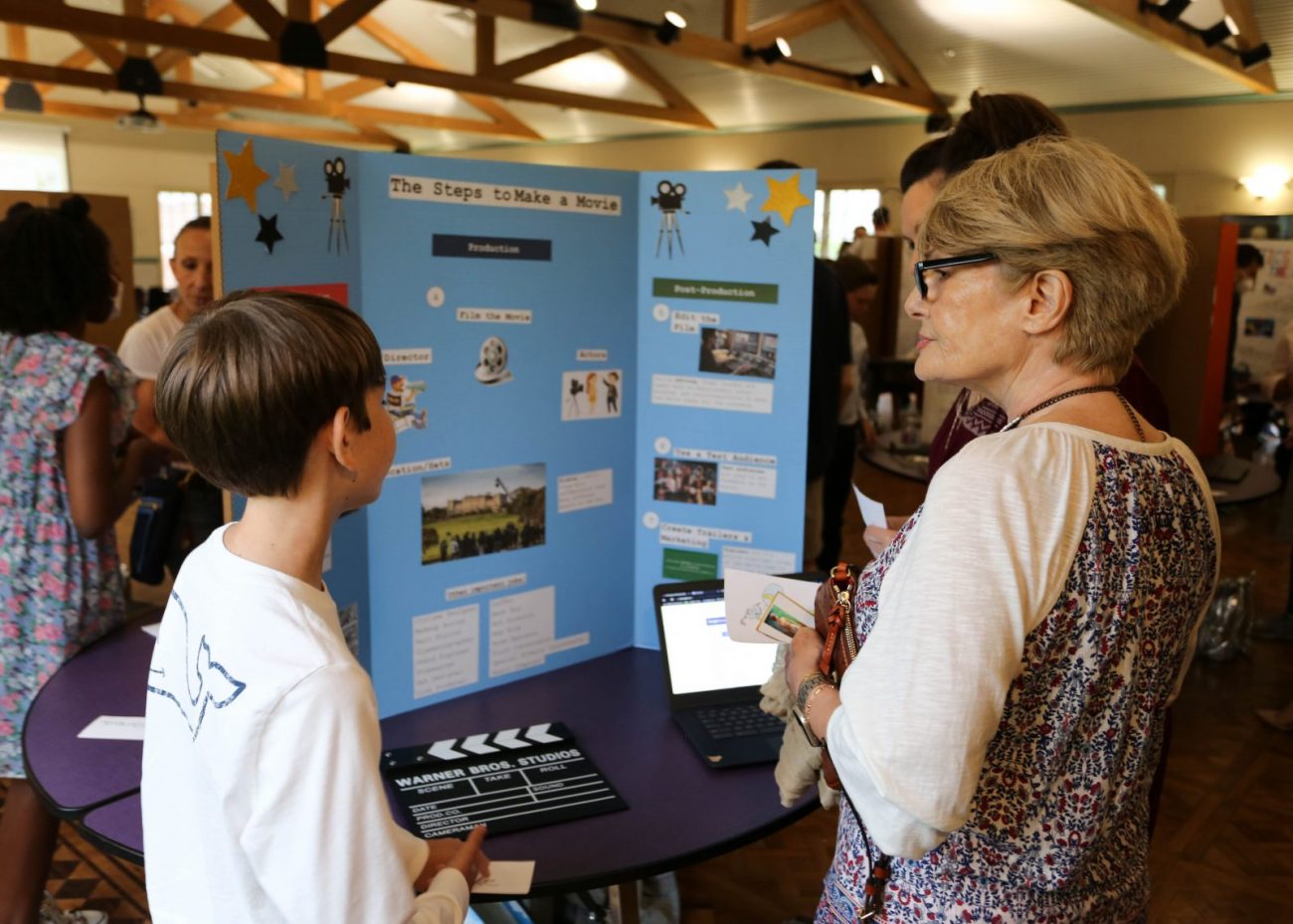 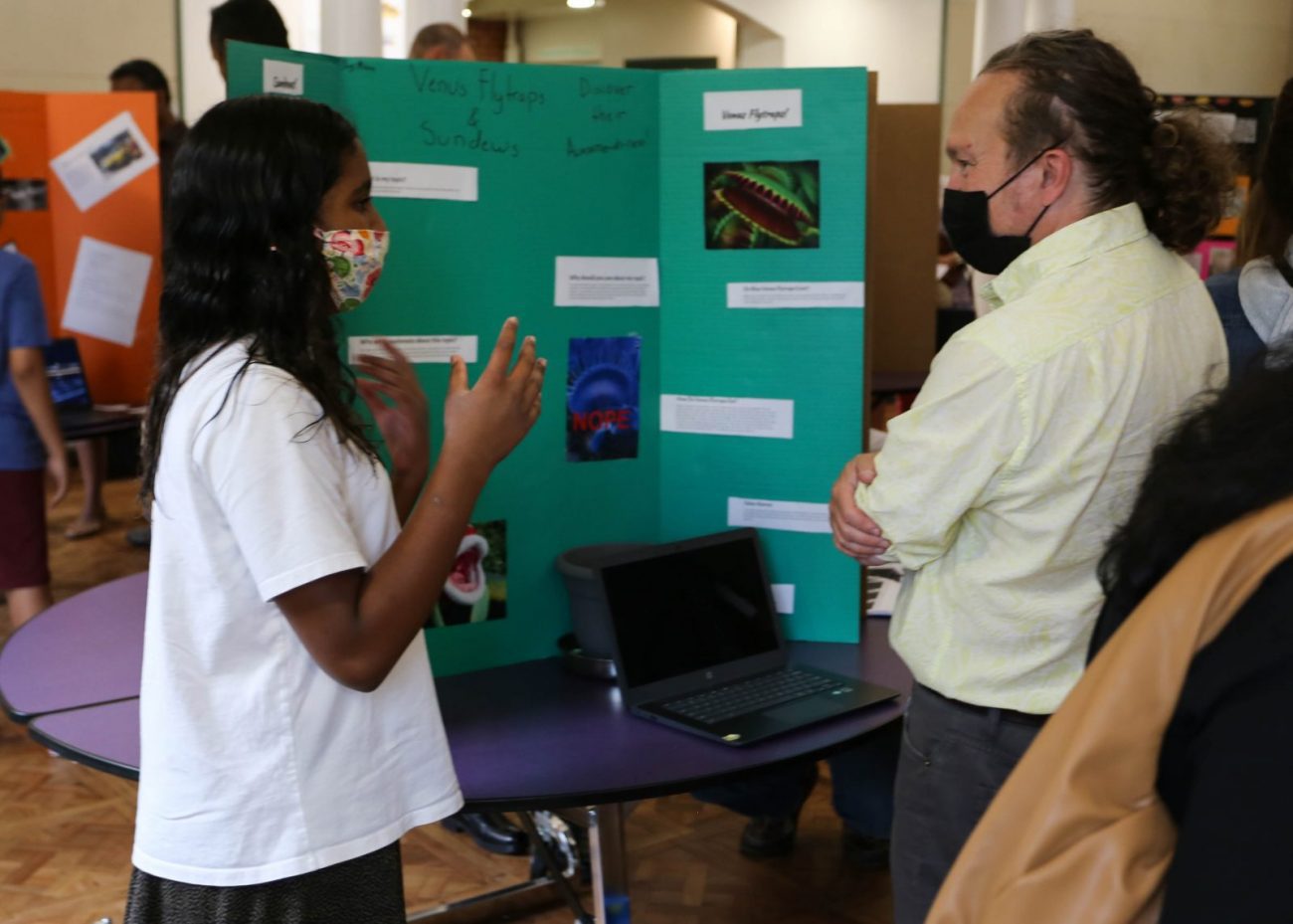 Last Thursday, June 2, fifth graders displayed their Genius Hour Projects for family and friends in the Dining Hall Commons as part of the “Genius Hour Expo.”

The Expo serves as a culminating event for students to display and discuss their projects and celebrate their work with the school community. The students set up poster boards, computer presentations, and in some cases, giveaway items to share the information that they have learned throughout the year.

The night was kicked off with an explanation of the year-long process. Beginning in the first week of school, students are tasked with open-ended questions and activities that lead them to brainstorm their own interests and passions. Their ideas are then presented to peers in a Shark Tank-inspired setting. Throughout the year, the students use the resources available, their peers and those with further knowledge of a subject around them, to learn more.

The idea for Genius Hour projects developed from Google’s 20% time, which allows Google engineers to spend 20% of their time to work on any project that they want. The idea being that if you allow people to work on something that interests them and productivity will go up. Google’s policy has worked so well that it has been said that 50% of Google’s projects have been created during this creative time period.