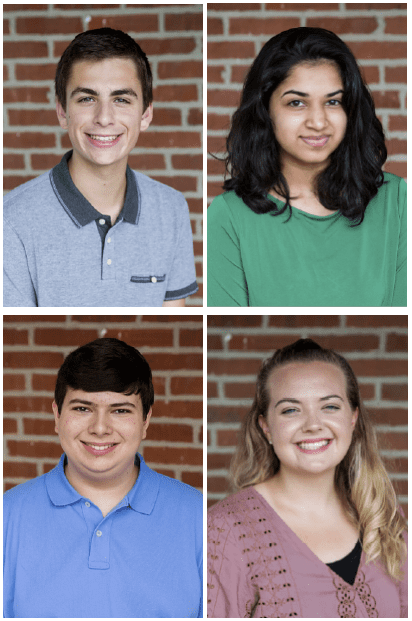 Quill and Scroll has provided support and scholarships to young journalists for 92 years. From the Society’s website:

“Since 1777, when students hand-wrote, copied and distributed The Student Gazette in Philadelphia, scholastic journalism has given voice to secondary school students across the United States and around the world. In the intervening 241 years, scholastic journalism has evolved into a highly fascinating, multimedia endeavor that challenges students to embrace the ideals of journalistic practice, as well as the rights and responsibilities endowed them by the U.S. Constitution and other national and international statements of human rights.

“From the heart of this widespread interest in scholastic journalism, two important organizational movements also developed. The first was the creation of state, regional and national scholastic press associations — beginning with the Virginia High School League in 1913 — primarily in the U.S. The second movement was the founding of Quill and Scroll, the International Honor Society for High School Journalists, in April 1926 on the campus of the University of Iowa.”