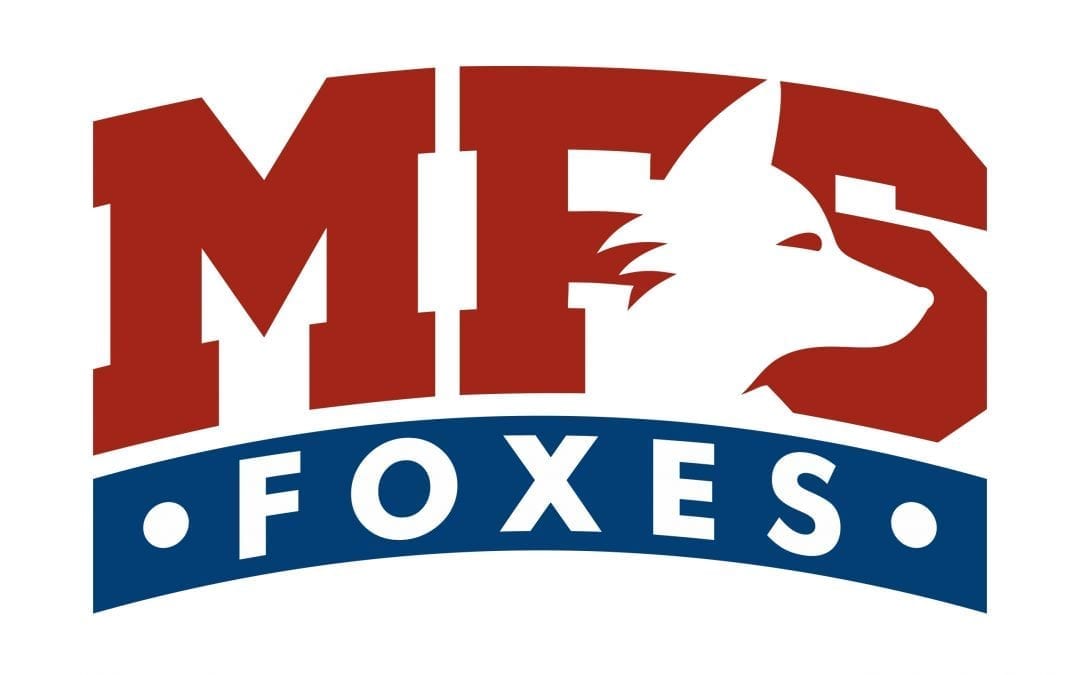 The Girls’ Swimming team finished second overall at the Friends Schools League (FSL) championships and, in the process, captured seven gold medals: The 200 medley relay team of Allison Fenska ’21, Christina Levins ’21, Ava Parker ’22, and Maddie Mininno ’19 kicked off the meet by shattering the FSL and MFS school record with a time of 1:53.05 to win gold. The time qualified the team for the NJSIAA individual championships as well. Christina Levins captured gold in the 200 individual medley (IM) and the 100 breaststroke. Her time of 2:08.09 in the IM was an FSL and MFS record. Allison Fenska also won two individual gold medals in the 50 freestyle and 100 butterfly. Her time of 58.50 in the 100 butterfly was an FSL and MFS record. The team of Levins, Genevieve Messina ’21, Mininno, and Fenska won gold in the 200 freestyle relay and set a new school record (1:44.87). Ava Parker captured a gold medal in the 100 backstroke.

The Girls’ Basketball team continued to make serious noise in South Jersey last night as they easily defeated Eastern Regional H.S., 56-30, to advance to the quarterfinals of the prestigious South Jersey Invitational Basketball Tournament. Leading the way were Bella Runyan ’20 (28 points) and Veyoni “Muffin” Davis ’22 (26 points). They will face Cherokee in the semifinals on Friday night at 8:15 p.m. at Eastern.