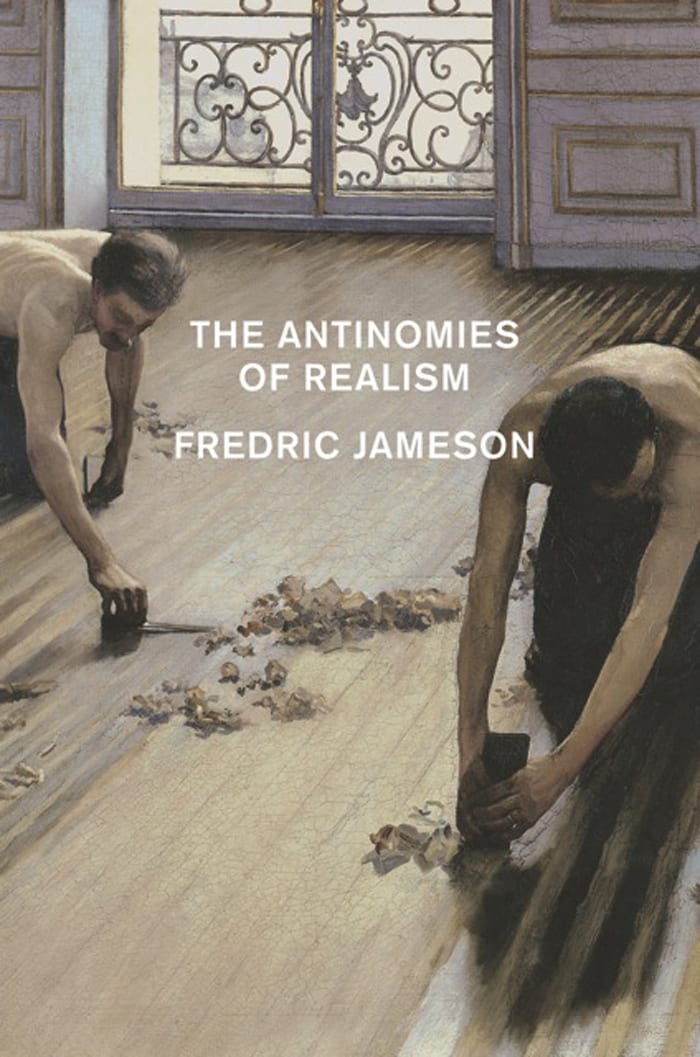 A book by Fredric Jameson ’50 is the winner of the 2014 Truman Capote Award for Literary Criticism.

Princeton University’s Hal Fosters says, “Not since Auerbach has ‘realism’ been so penetratingly analyzed or so radically rethought… the results are absolutely stunning.”

Past winners of the Capote Award include Irish Nobel Laureate Seamus Heaney and Elaine Showalter of Princeton University.

The establishment of the Truman Capote Literary Trust was stipulated in Capote’s will, and the Annual Truman Capote Award for Literary Criticism in Memory of Newton Arvin is designed to reward and encourage excellence in the field.