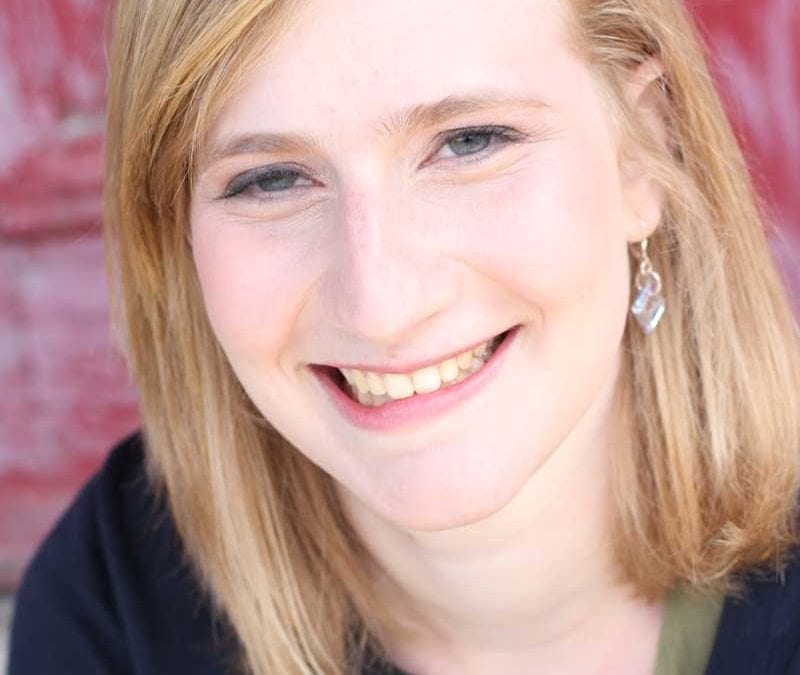 Hannah Levy ’09 knows how to make people laugh. As an editor for the Emmy-award winning comedy website Funny or Die, Hannah has amassed over 600,000 views on her satirical videos since she assumed her new role in Los Angeles in October. The videos elevate the unexpected humor found in pop culture, such as a prolonged awkward hug between Steve Harvey and Miss Colombia or James Bond requiring sensitivity training for his treatment of villains. To create these entertaining videos in a two- to three-minute package, Hannah reviews all available video footage and works with the director to decide how to style the piece and cut everything together.

“As an editor, it’s my job to take an idea and bring it to life,” said Hannah. “Compared to live or longer form comedy, we can do things with short video that you can’t execute as well on stage or in a half-hour sitcom. We are able to take a preexisting form, like a commercial or campaign ad, and use the familiar language and turn it satirical. I’m lucky at Funny or Die, I have the opportunity to collaborate with super funny people.”

Before she moved to Funny or Die, Hannah had been working in Chicago as a video fellow, producer, director, and editor of videos for ClickHole, a subsidiary of the news satire organization The Onion.

“My favorite video that I have done so far is a ClickHole video that imagines what the world would be like if no one smoked,” said Hannah, who co-directed, co-produced, and edited the short.”It’s styled like a PSA and, instead of smoking, everyone is playing the trumpet but no one acknowledges the trumpeting.”

Hannah was familiar with the Chicago comedy scene, as she was accepted to the highly selective semester-long immersion program called “Comedy Studies” offered by the Second City comedy company in college. Hannah studied Media Production at Brown University in Providence, RI.

“Being in my early 20s, I’m so grateful to work in my field,” said Hannah when reflecting on her career path. “When I moved to Chicago, I had nothing figured out and I’m very proud I was able to turn it into something in LA.”