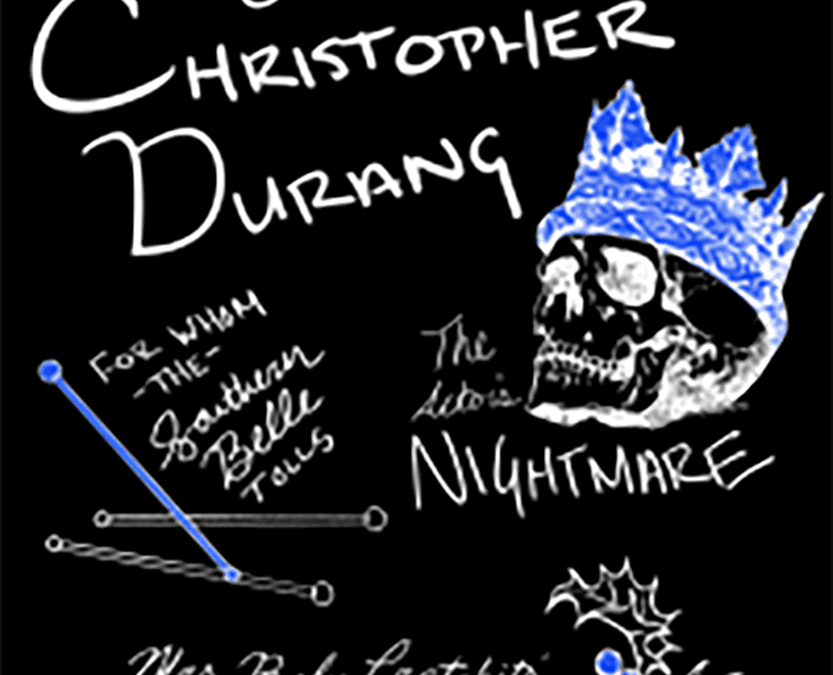 NOTE: Parental discretion is advised. This performance contains mature-themed subject matter and instances of strong language.  Families of students below 8th grade are encouraged to research the plays prior to deciding whether their child should attend.

Join us for this exciting black box theatre event of hilarious dark comedies written by Christopher Durang! Christopher Durang, an American playwright and alumnus of Harvard and Yale Drama, is best known for his outrageous and absurd comedies. His plays have been performed nationwide on and off Broadway and he is a Tony-Award-winning writer. If you are in need of some hardy belly laughs and cackles, come see our three spectacular short plays, “The Actor’s Nightmare” (a scene following an average accountant who lives his nightmare as the lead actor in a play knowing none of his lines), “For Whom the Southern Belle Tolls” (a parody of Tennessee Williams “The Glass Menagerie”), and “Mrs. Bob Cratchit’s Wild Christmas Binge” (a parody of Charles Dickens “A Christmas Carol”). Seating will be ON STAGE with the actors in the MFS Auditorium for this up close and personal theatre in the round event! Tickets are GENERAL ADMISSION and limited. Doors will open 40 minutes before show time and there will be a 15-minute intermission between two acts. Can’t wait to see you there!