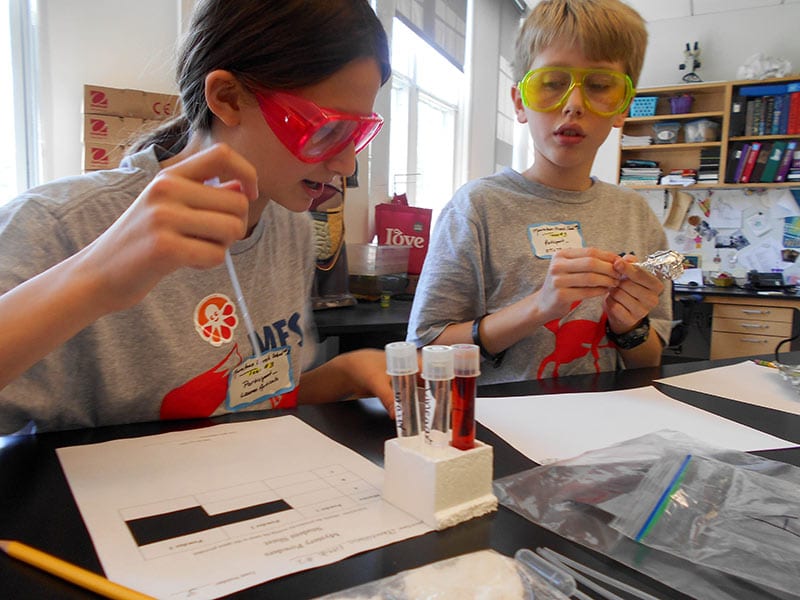 Overall, the MFS Science Olympiad program is geared to helping students become better learners within the sciences, while also preparing them for a higher education environment, where they will be challenged to research topics independently.