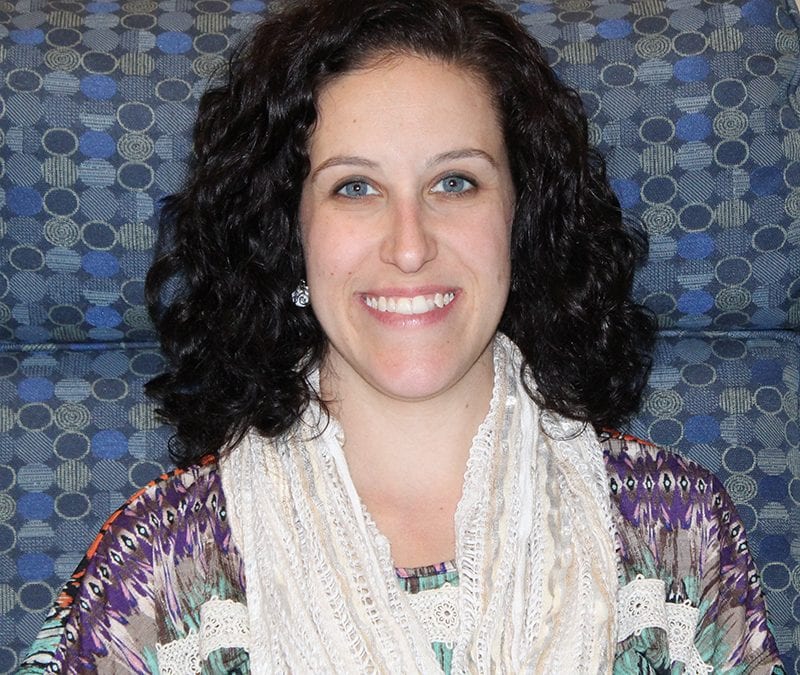 Angela Wertner arrives at Moorestown Friends as the new Drama Director, Theatre Instructor, and Director of Summer Programs, with infectious energy and enthusiasm. She will teach theatre classes, direct all drama productions in the Middle and Upper School, and manage the Summer Scholars and Academic Transitions courses.

Angela credited her many performing arts teachers and her parents for being the greatest influences on her career.

“They always taught me that hard work and perseverance could lead me to my dreams,” said Angela.

However, she soon learned that her true passion was for teaching the arts.

“I love creating performance art with children because it allows me to be creative, but it also allows me to share a very special part of myself with others,” said Angela. “I decided to enter the field of education because I wanted to pass on my passion and love of the performing arts to generations to come. That is wholly my main career goal. Seeing a student thrive and learn and know that I had something to do with their joy is the best feeling in the world.”

Angela has taught dance and theater for many different programs, including The Professional Theatre Training Program at Camden County College. Most recently, she was the director/producer for the Marple Newtown High School theatre program, where she directed and choreographed a number of full-scale productions.

At MFS, Angela is looking forward to getting to know all of the many wonderful students, as well as generating even more excitement for the performing arts.

“For each lesson plan I prepare, I want to include all the students’ learning styles and abilities,” said Angela. “I also want to foster a classroom that allows my students to feel comfortable to create and aspire to artistic greatness.”

Her artistic sensibilities do not stop once she exits the classroom either. Angela loves to sing and take dance classes when she can. She also enjoys dining out and binge watching series on Netflix.