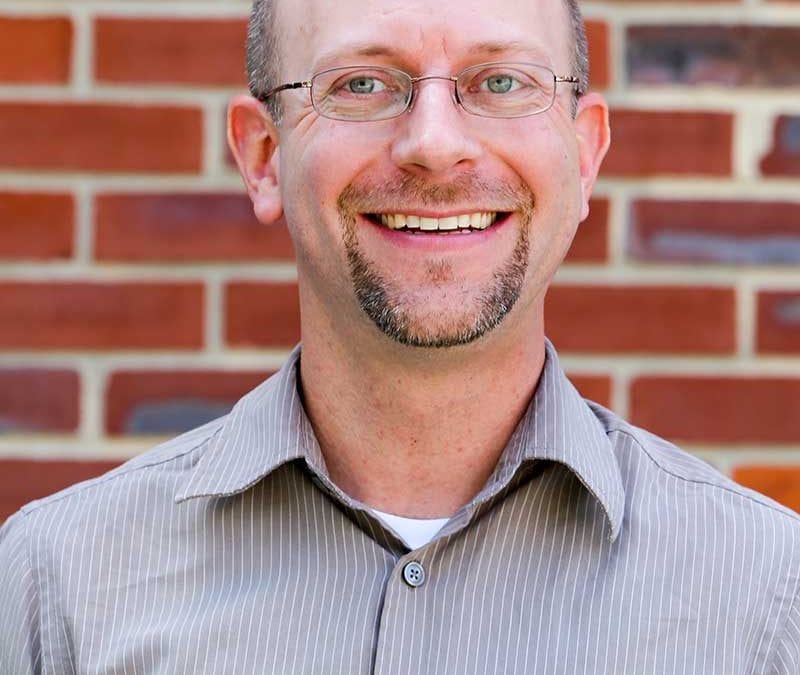 After growing up in the Midwest, Nathan Wadley was recruited by the American Boychoir School in Princeton, NJ during his pre-teen years. This launched him on a career path focused on the vocal arts, an avocation that has permitted him to perform in many parts of the world. Most recently, Nathan has been teaching music to middle schoolers at Germantown Academy while conducting the Philadelphia Girls Choir in the evenings.

He holds a B.A. in music with a minor in choral studies from Missouri State University, where he also earned his master’s in choral conducting. Nathan teaches music theory in 6th grade and AP Music Theory in the Upper School. In addition, he conducts all Middle and Upper School choirs and serves as the Vocal Director for the Upper School and Middle School musicals.