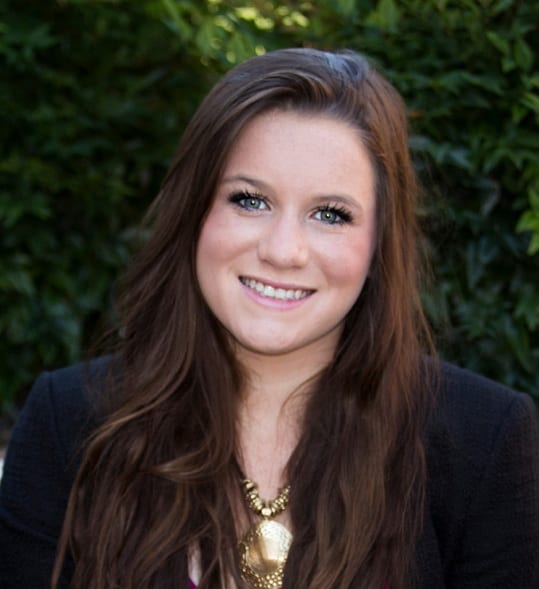 “This is a tremendous accomplishment for Noelle,” said MFS Coach Paige Dougherty. “She has been a team leader for our program, and this record also reflects the hard work of the teammates around her.”

Smith was named First Team All-Friends Schools League in 2012 and 2013. The Foxes are currently 7-4, 4-3 in the FSL and have clinched a league playoff berth. Smith will attend Trinity College (CT) next year. The Bantams recently won their fourth consecutive New England Small College Athletic Conference (NESCAC) championship and won the NCAA Division III championship in 2012.

The Moorestown Friends Girls’ Lacrosse program highlights include one state championship, four state finals appearances, and eight undefeated seasons. A detailed history of the program, published in 2008, is attached.