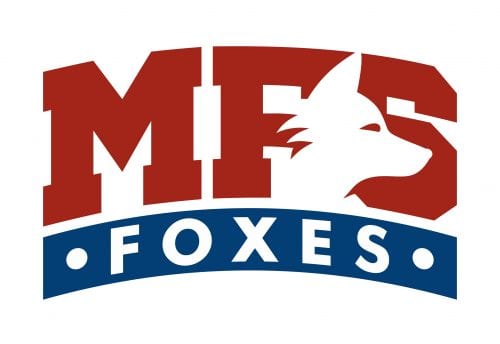 Three fall sports teams continued to advance last week in the NJSIAA playoffs with one match taking place each of the next three days:

Boys’ Soccer, seeded second (15-5), hosts #3 seed Holy Cross (15-5)  in an NJSIAA Non-Public B South semifinal match at 2 p.m. tomorrow. They advanced to the sectional semifinals with a 4-0 quarterfinal win over St. Rose of Belmar on Friday. The sectional championship takes place Thursday at the highest remaining seed.
View bracket.

Field Hockey, seeded third (19-1), advanced to the NJSIAA Non-Public South championship thanks to a dramatic comeback win over Red Bank Catholic Friday. They travel to top-seeded Camden Catholic for the final on Wednesday at 4 p.m. On Friday, the Foxes, after trailing 2-0 at half, tied the match with 43 seconds remaining and proceeded to win in overtime. It is believed to be the first sectional championship appearance in program history. View bracket.

Girls’ and Boys’ Cross Country are preparing to compete in Saturday’s NJSIAA Non-Public B South championship race at Delsea H.S.