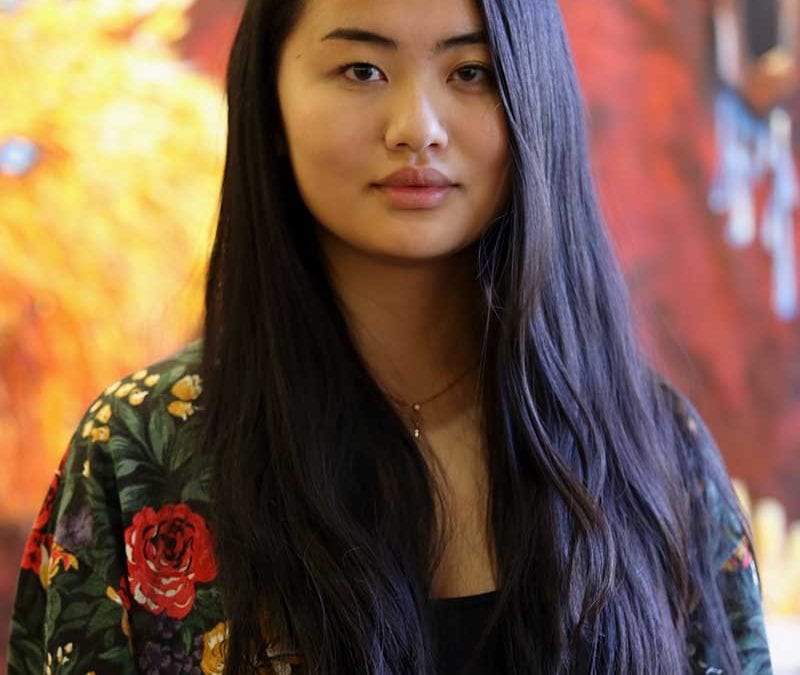 Congratulations to Serena Lin ’19 who won a silver medal at the national level of the Scholastic Art & Writing Awards. Serena’s poem “seasons” demonstrated high honors, and all National Medalists will be recognized in part at the National Ceremony at Carnegie Hall in New York City.

At the regional level, Serena won ten total awards. She received honorable mentions for her poems “And Then It Was Less Bleak Because We Said So” and “girlhood” and her flash fiction piece “An Autopsy.” Serena was awarded Silver Keys for her poems “slut,” “kickback,” “kwansaba,” and “molotov cocktail.” She earned Gold Keys for her poems “on outliving one another,” “seasons,” and “back in the ring again.”