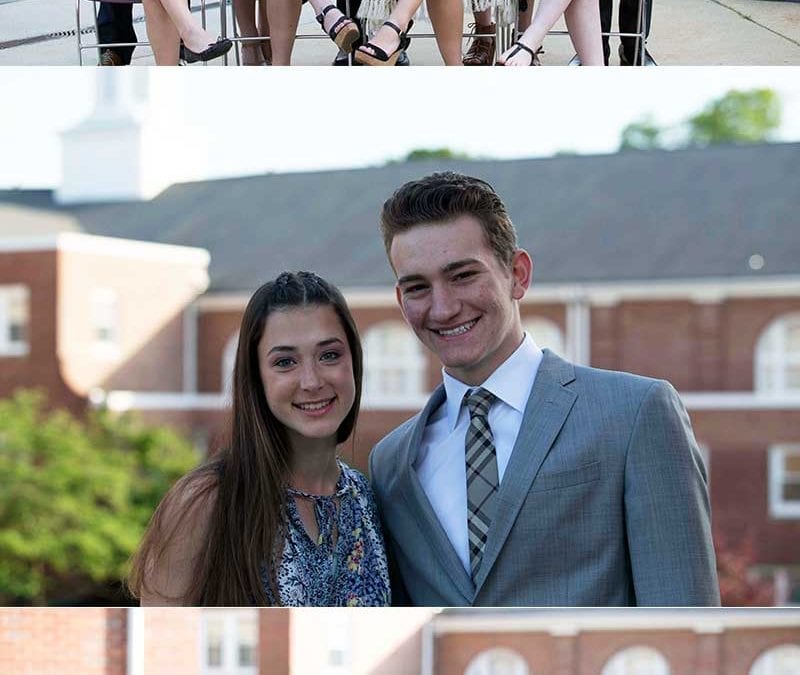 Seventeen Moorestown Friends School students were inducted into the Chinese, French, and Spanish National Honor Societies on May 17. The students were joined by their families, teachers, and staff members for a formal banquet in the Dining Hall Commons, followed by a ceremony in the Meeting House.