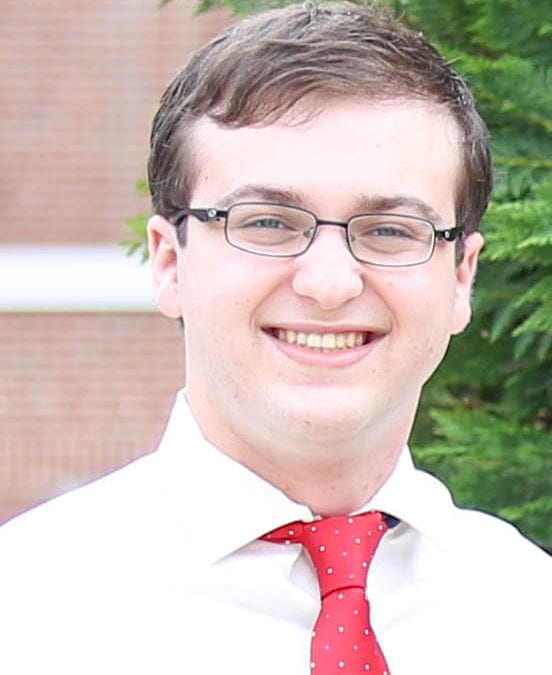 This academic honor is designated on a state-representational basis and indicates that Alex was one of the highest scoring students in the state of New Jersey, proportional to the state’s percentage of the national total of graduating high school seniors.

Alex is part of a group of approximately 16,000 high school seniors who are now eligible to apply to become Finalists, and they have an opportunity to continue in the competition for 7,500 National Merit Scholarships worth about $33 million.

The National Merit Scholarship winners of 2017 will be announced in four nationwide news releases beginning in April and concluding in July. These scholarship recipients will join more than 315,000 other distinguished young people who have earned the Merit Scholar title.