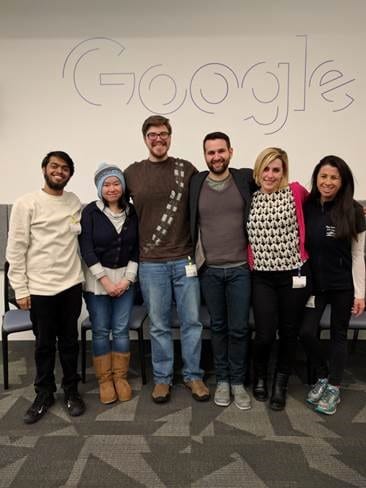 “[Witness] is an opt-in app where community-minded users can take photos or videos of a perceived crime or incident and immediately upload to a secure server,” said Ms. Kahn. “This information could later be called upon by defenders, prosecutors, officers, and activists alike. We call it the ‘new neighborhood watch’ and urge users to ‘be more than a bystander.’”

Ms. Kahn plans to share her experience with her Coding classes this week, highlighting how her team used group programming and divided tasks to create their finished product.