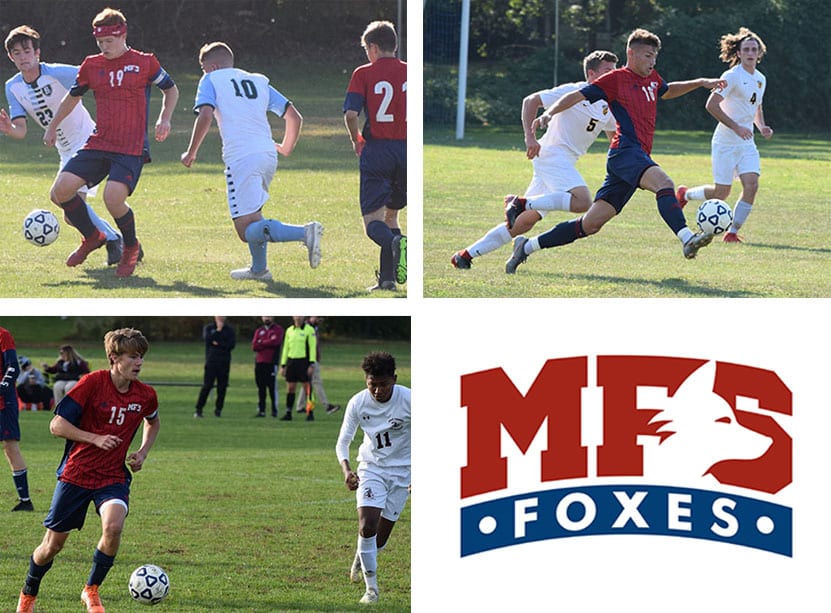 Matt, a forward, set the program’s single-season record for goals in a season with 32 and is the all-time leading goalscorer in program history (57 goals). He also registered eight assists this season. He was also selected as a First Team Friends Schools League All-Star.

Astin, an attacking central midfielder,  tallied 19 goals and 16 assists. He is a returning All-South Jersey selection having been selected Third Team in 2018 as a sophomore. He was also selected as a First Team Friends Schools League All-Star.

Evan, a center back, was part of a defense that allowed just 25 goals in 23 games. He also registered four goals and four assists. He was also selected as a First Team Friends Schools League All-Star and is one of two league players to be recognized as All-Southeastern Pennsylvania and All-State in Pennsylvania.

These players will learn at a January banquet whether they are First, Second, or Third Team All-South Jersey. The top 51 players in South Jersey will be recognized. It is the first time in program history three players have been selected as All-South Jersey.

This season the Foxes set a program record for wins in a season, finishing 17-6. They captured the NJSIAA Non-Public B South championship with a 4-1 victory over Wardlaw-Hartridge on November 7.