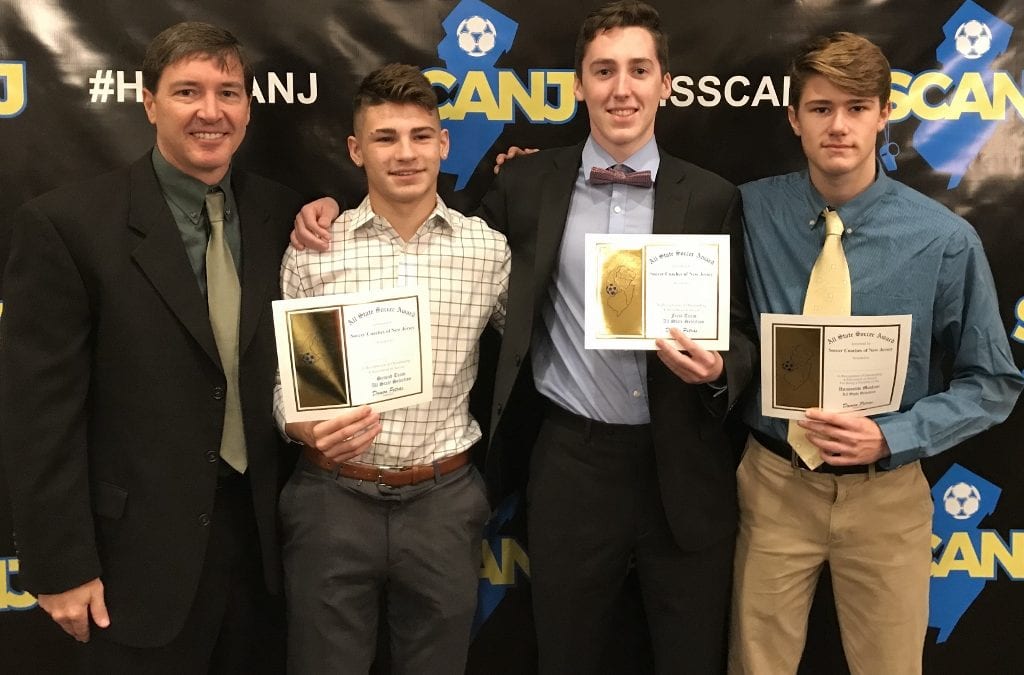 On Monday, January 7 at the South Jersey Soccer Coaches Association banquet in Deptford, two players were honored among the top 51 players in all of South Jersey, all divisions:

On Sunday, January 6 at the Soccer Coaches Association of New Jersey banquet in Edison:

The Foxes finished the season 11-8-1 and fell in the Friends Schools League semifinals and NJSIAA Non-Public B South semifinals. They registered 11 or more wins for the sixth consecutive season.