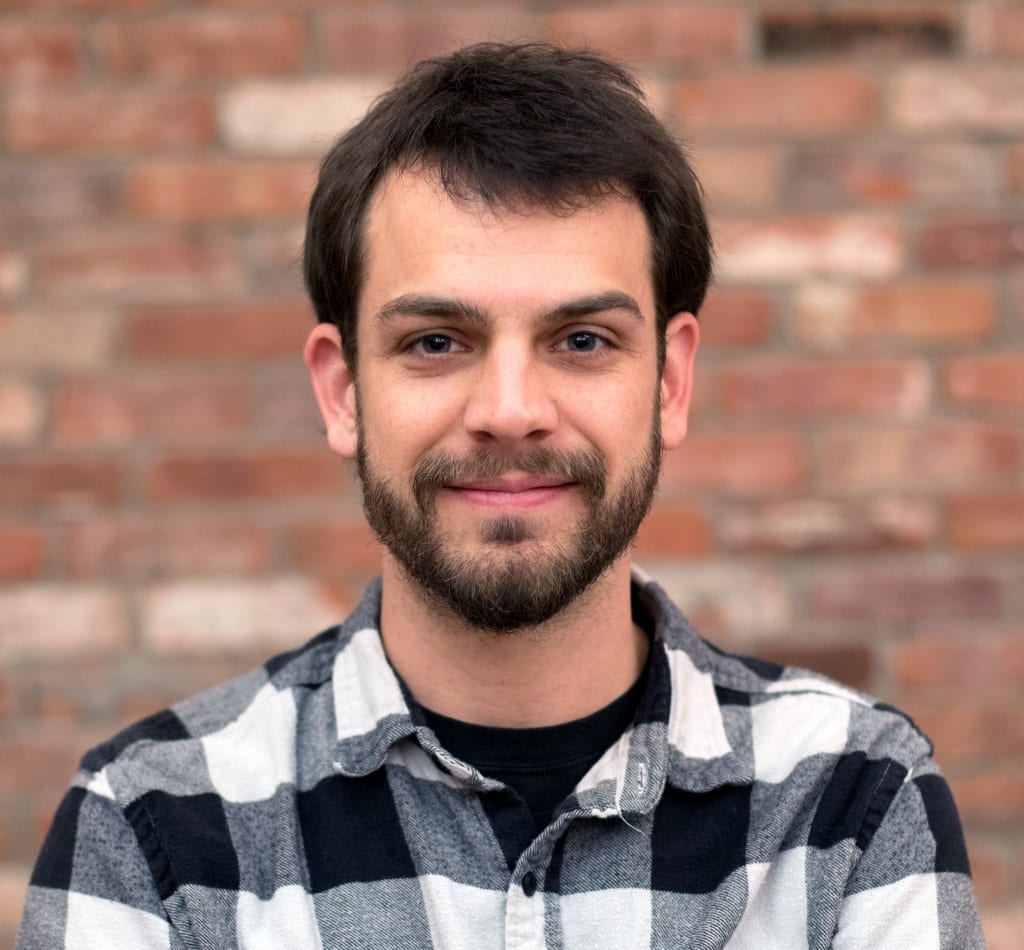 While studying Cinematography and Film Production at Ithaca College, Tim Yingling ’09 was asked to film an event hosted by the New Jersey Center for Tourette Syndrome (NJCTS) at Rutgers University in New Brunswick. For Yingling, an avid videographer, animator, and editor, this opportunity turned into several years of volunteer service and a position on the NJCTS board of directors.

“I was diagnosed with Tourette Syndrome (TS) in second grade, and towards the end of college I kind of kept quiet about it,” Yingling says. “That [event] was the first time that I was around a bunch of people with TS, and I’ve been doing work like that – volunteering and advocating – ever since.”

As part of his freelancing career, Yingling returned to MFS post-graduation to teach film and animation in the Summer Scholars program and coach JV lacrosse. In 2014, he founded his own photo and video production company, Giddyup Bronco; clients have included Dietz & Watson, United Service Organizations, and Habitat for Humanity Philadelphia.

On the NJCTS board, Yingling has showcased talents for event planning and outreach in addition to his filmmaking expertise. September 22 marks the second annual TS Rocks benefit concert, for which Yingling served as local event chair. This year’s event will take place at Indian Acres Tree Farm in Medford from 12 – 6 p.m.

“It’s an all-ages affair,” Yingling says. “There’s plenty to do for young adults and families.”

Each $15 ticket includes access to live music, a wagon ride to the farm’s pumpkin patch, a corn maze, vendors, and more. All funds raised will benefit NJCTS’ outreach, youth development and research programs. After prior events in Central and North Jersey, Yingling is excited to bring the event to South Jersey for the first time.

“We open it up to the community so it’s not just folks and families affected by TS,” Yingling says. “Hopefully for some of the people who come out – maybe not having any experience or knowledge with TS – we can try to advocate and educate a little bit.”