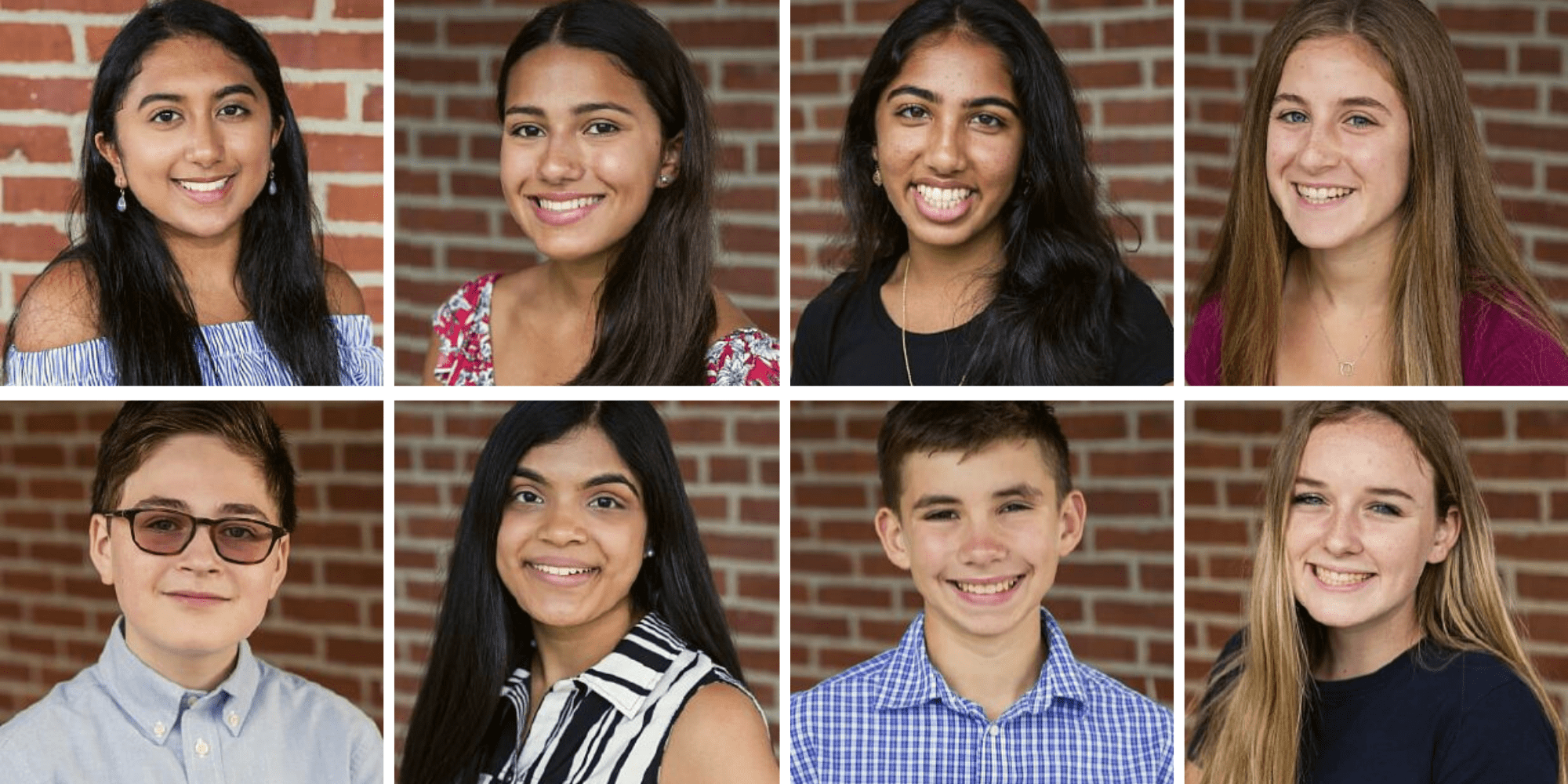 Last weekend the Upper School Model UN delegation participated virtually in the North American Invitational Model United Nations Conference, NAIMUN LVIII, hosted virtually by Georgetown University and traditionally held in Washington, DC. In addition to committee sessions, they had the opportunity to virtually visit embassies, attend Georgetown professors’ lectures, and participate in a social workshop forum regarding making Model UN more inclusive. The conference was attended by more than 2,500 students from 200 schools around the world.

The conference is organized by the Georgetown International Relations Association, Inc. (GIRA), a non-profit organization that seeks to design meaningful exchanges that inspire, educate, and empower the next generation of leaders in government, business, and international affairs. NAIMUN is staffed and managed by over 250 undergraduate students from Georgetown University, all of whom have keen interest and substantial understanding of international relations.