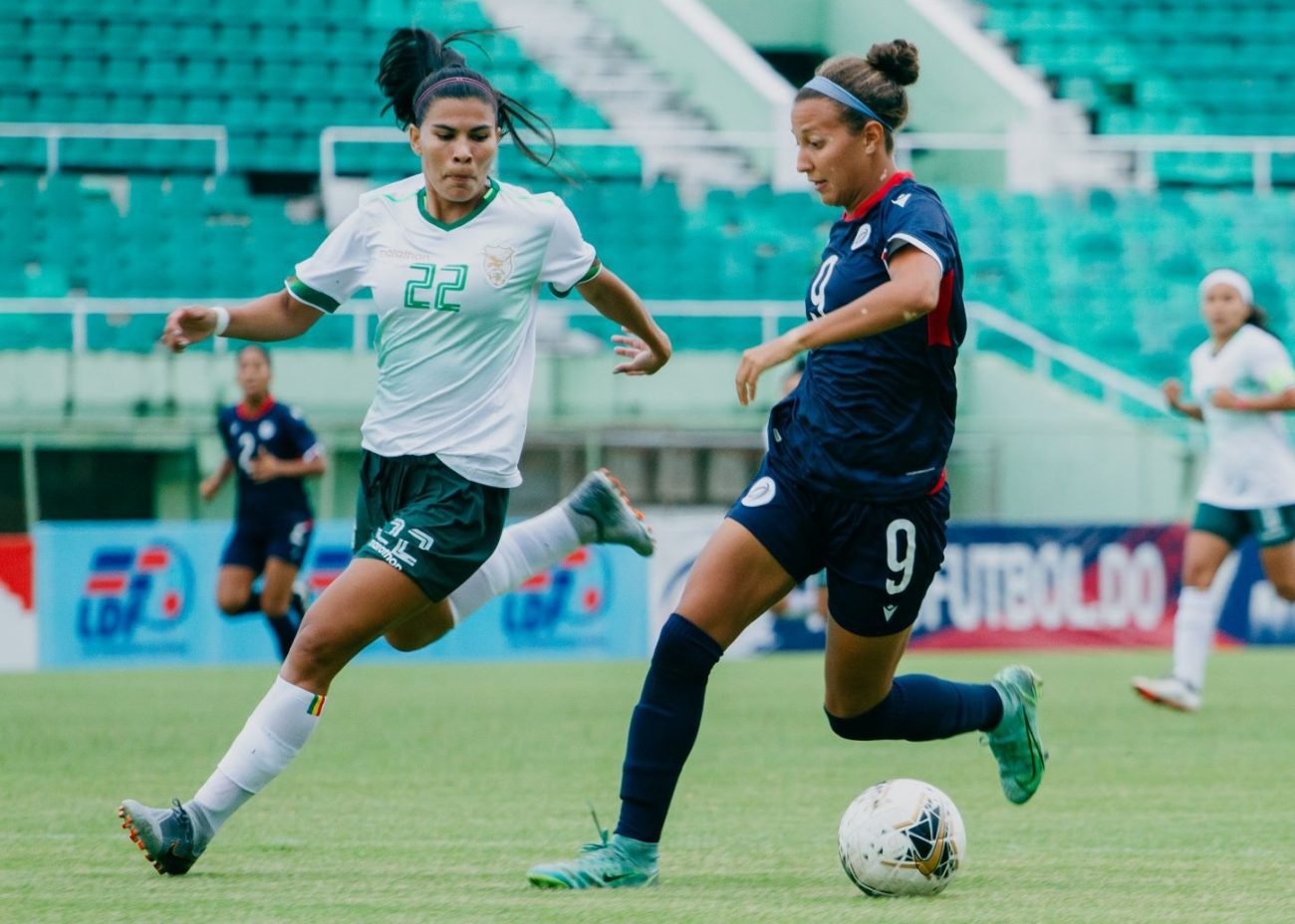 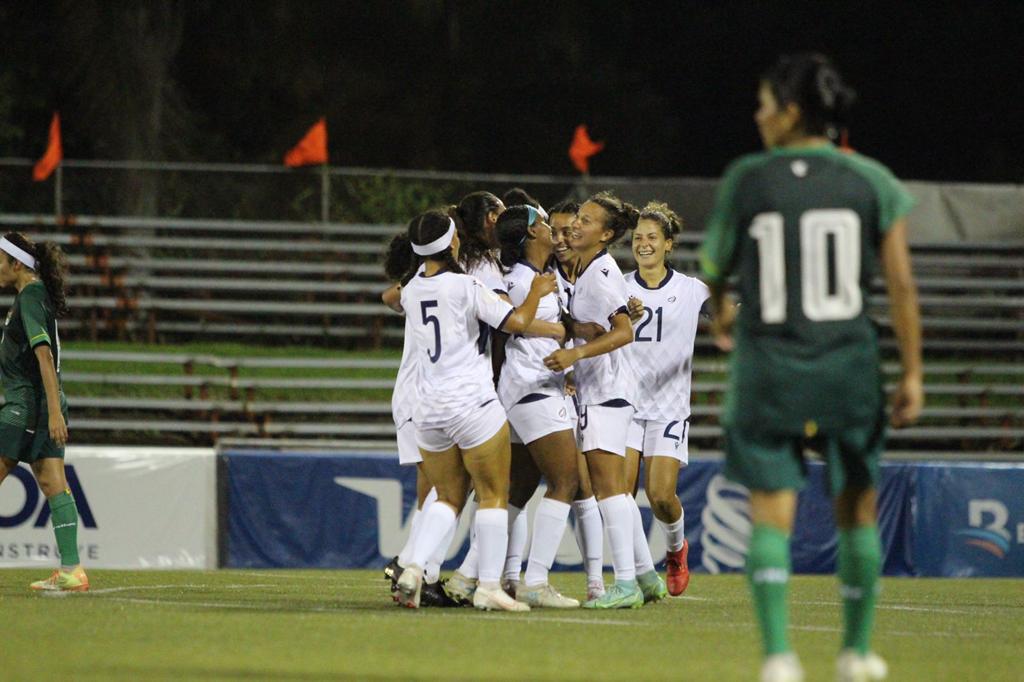 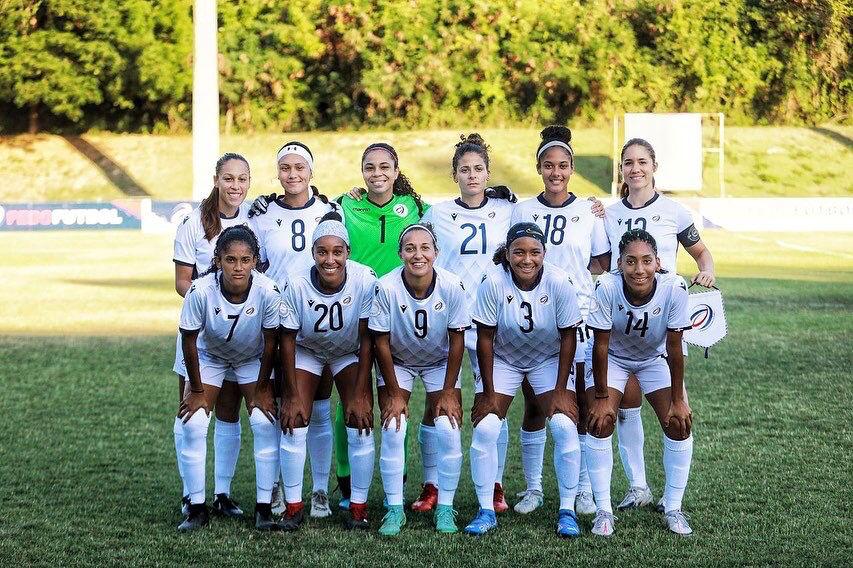 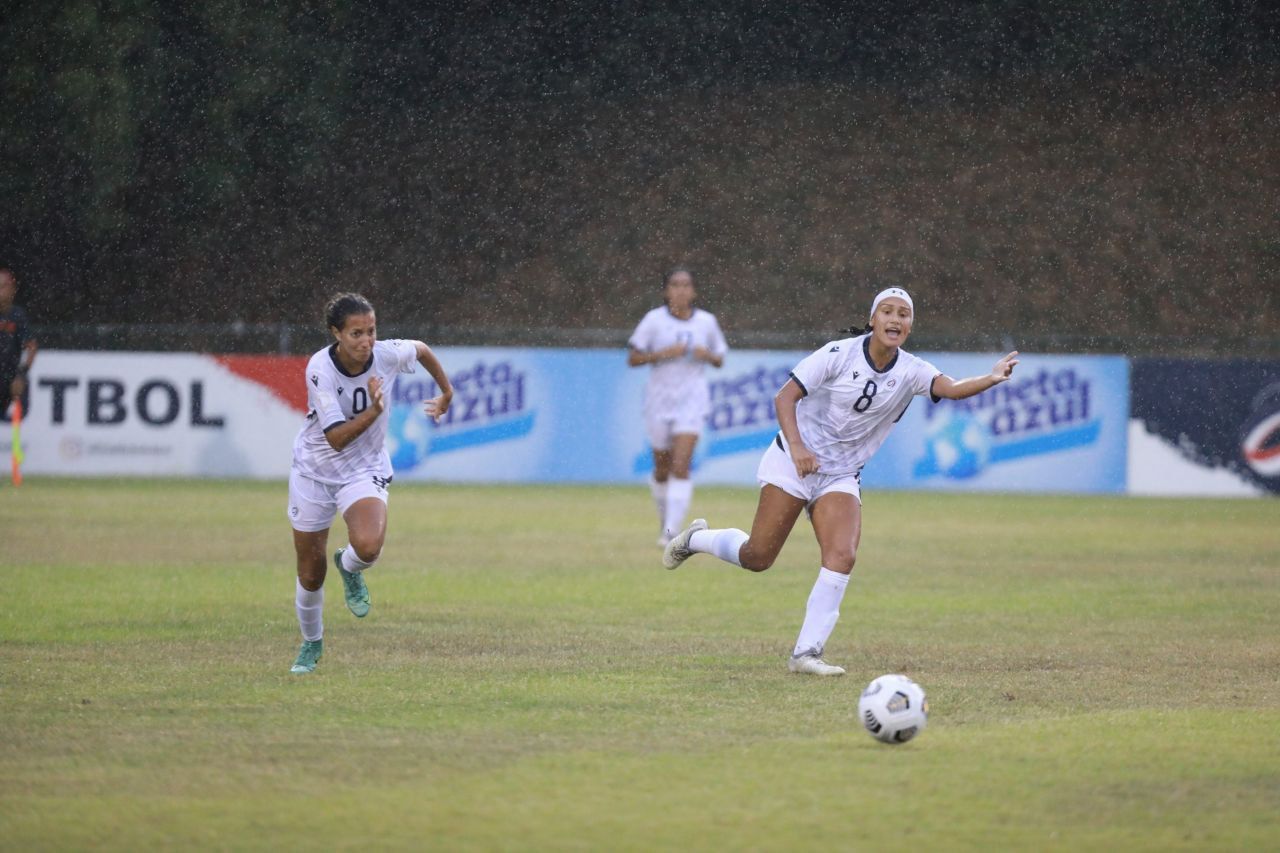 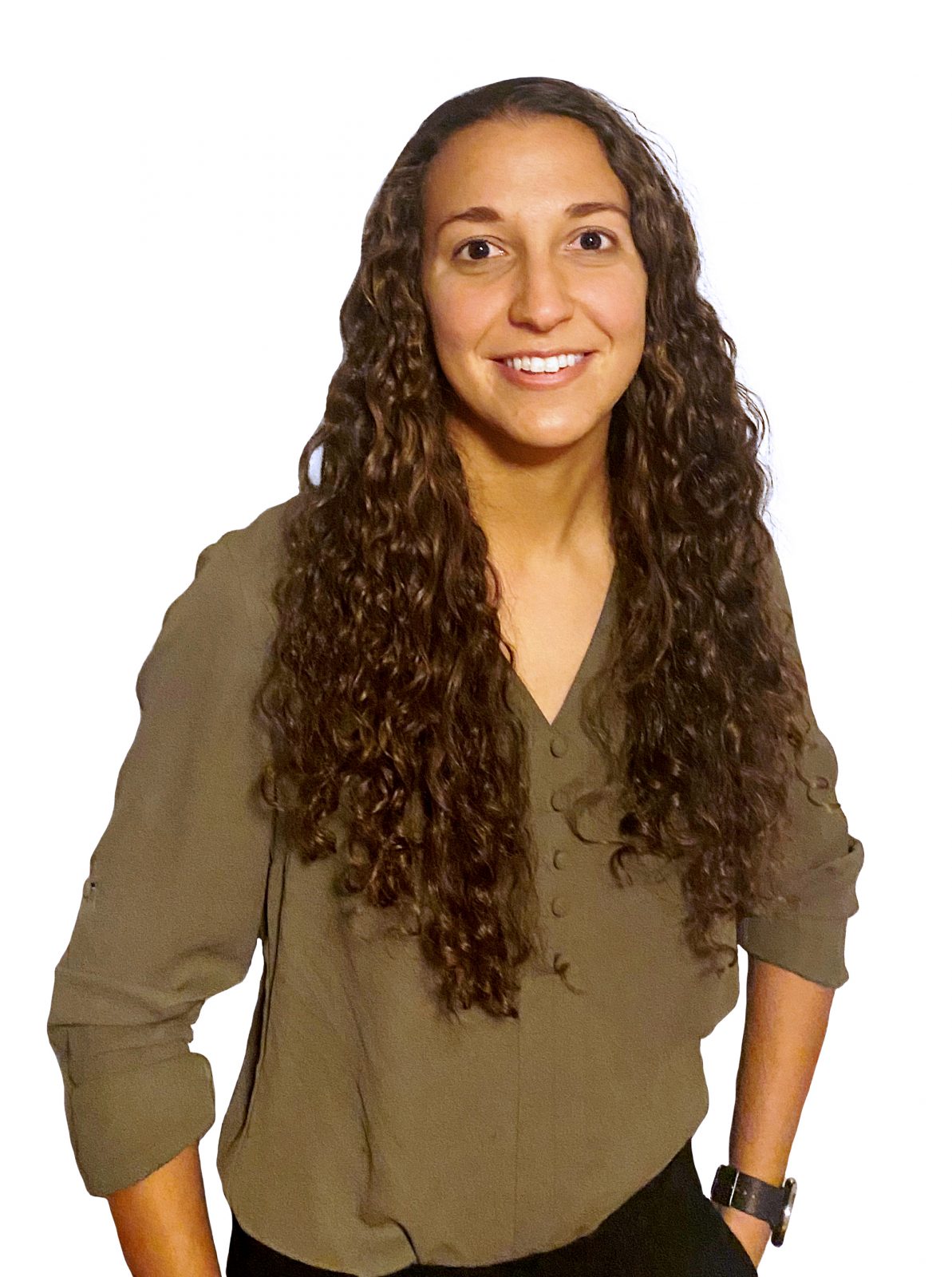 A former Moorestown Friends soccer standout will fulfill a lifelong dream this month while simultaneously spearheading a campaign to raise access to clean water in the Dominican Republic and worldwide.

Professional soccer player and engineer Vanessa Kara ’15, who enjoyed great success playing NCAA Division I soccer at both Drexel University and University of Florida, has been selected to the Dominican Republic (DR) roster for upcoming CONCACAF qualifying matches for the FIFA Women’s World Cup which will be held in Australia and New Zealand in 2023. Vanessa played professionally in Finland for one year with Tikkurila Palloseura and followed that by returning to the U.S. for a one-year stint with Racing Louisville FC in the National Women’s Soccer League (NWSL).

But this is not just a sports story. During World Cup qualification, Vanessa is spearheading a campaign with the Dominican team to raise awareness and help improve access to clean water. “For World Cup Qualifying I am trying to combine my two passions by creating a campaign for clean water through the organization charity: water,” she said. “The campaign is called Calificar Para Agua Limpia.”

According to Vanessa, the goal is to raise $10,000 for charity: water from January 16 to February 16. “The goal is specifically set for $10,000 or more because a donation of that size allows us to sponsor our own water project from start to finish, meaning we would be responsible for all of the funding for an entire community’s access to clean water,” she said.

The players were actively encouraged by their coach (Beni Rubido) to get involved in the community. “During qualifying games, we have a platform to be meaningful and support the community,” said Vanessa. “I talked to my teammates and they ran with me in supporting my passion for clean water access.”

Obviously soccer is not the only passion present in Vanessa’s life. She has a passion for issues relating to water and water resources. Vanessa expanded on how this passion was initially stoked while at Drexel: “I fell in love with sustainable practices and water resources during my junior year at Drexel. I was far into my civil engineering degree when I had a simple hydrology class. On the first day, the professor said something like, ‘the water on earth is in a closed system.’ An intuitive statement that I knew and have heard multiple times, but hearing this on that particular day changed the way I viewed water. Water is an incredibly valuable resource and it’s a closed system – meaning the amount of water on earth stays the same; therefore, I believe we have to take care of it and use it efficiently.”

Vanessa was recently hired as an environmental engineer by Brown & Caldwell, a firm based in Radnor, PA. She is supported by the company in providing job flexibility to fulfill her international soccer duty and also in her efforts to raise awareness to the need for clean water in so many communities around the world. “The most exciting thing about working at Brown & Caldwell is that I can learn from a variety of people while also working on a wide spectrum of projects,” said Vanessa. ”I am getting exposed to all different components of water resources engineering, which is conducive to a great learning experience. I couldn’t think of a better place to start my engineering career.”

For those not familiar with international soccer, players are often recruited to play based on connections to countries. In this case, Vanessa was recruited to play for the DR since her grandmother Rosa Mejia was a Dominican citizen. Vanessa’s mother, Grace, also lived in the DR for ten years. Vanessa became a dual U.S./Dominican citizen in January to become eligible for international competition. Thus far, she has competed for the DR four times in exhibition matches, scoring three goals.

“I am overwhelmed with joy and excitement,” said Vanessa. “It’s every kid’s dream to play internationally and I’m proud to represent the Dominican Republic, a country that has given me so much.”

The DR will host Grenada in Santo Domingo on February 16 and will then travel to the Cayman Islands for their second match. Their two other qualifying matches will take place in April. The winners of each of the six five-team groups will advance to the final round of CONCACAF qualification where the six group winners will join the U.S. and Canada, (who received automatic berths into the continental championship tournament). The top four teams in the continental championship will advance to the FIFA Women’s World Cup.

Vanessa enjoyed a very successful collegiate career at Drexel University and the University of Florida. At Drexel, she was the Colonial Athletic Association Rookie of the Year in 2015 and a First-Team all conference selection in 2016 and 2017. Vanessa earned All-Region honors all three of those years and is the second-leading goalscorer in program history with 22. After a medical redshirt year, she transferred to the University of Florida in 2019 and made an immediate impact. She led the team with 10 goals and was an All-Southeastern Conference (SEC) second-team selection.

Vanessa led the 2014 MFS Girls’ Soccer team to the first NJSIAA sectional championship in program history. She was an all-state selection with 27 goals and 12 assists. She missed her sophomore and junior seasons due to injury and still ended her career with 48 goals and 27 assists.