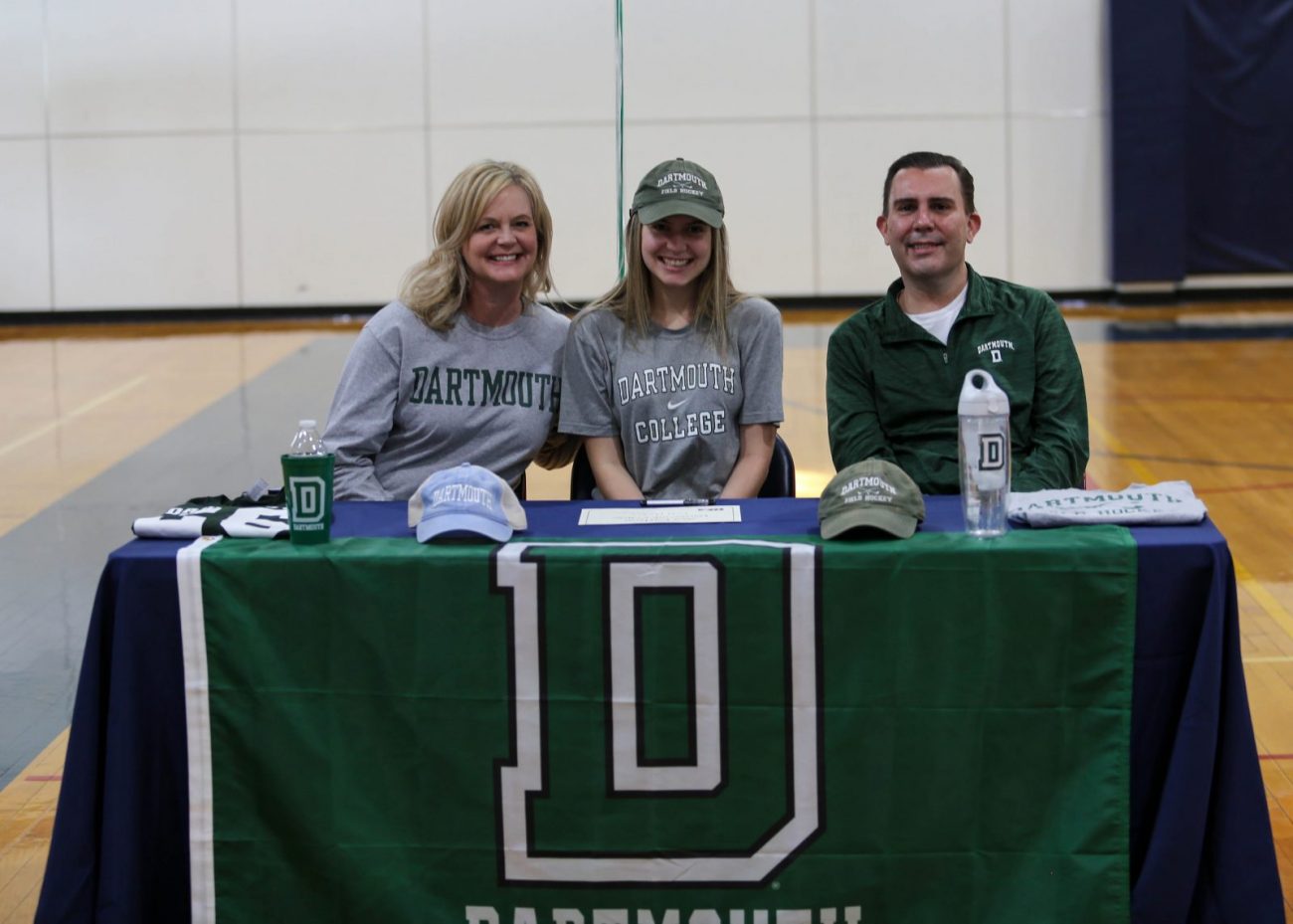 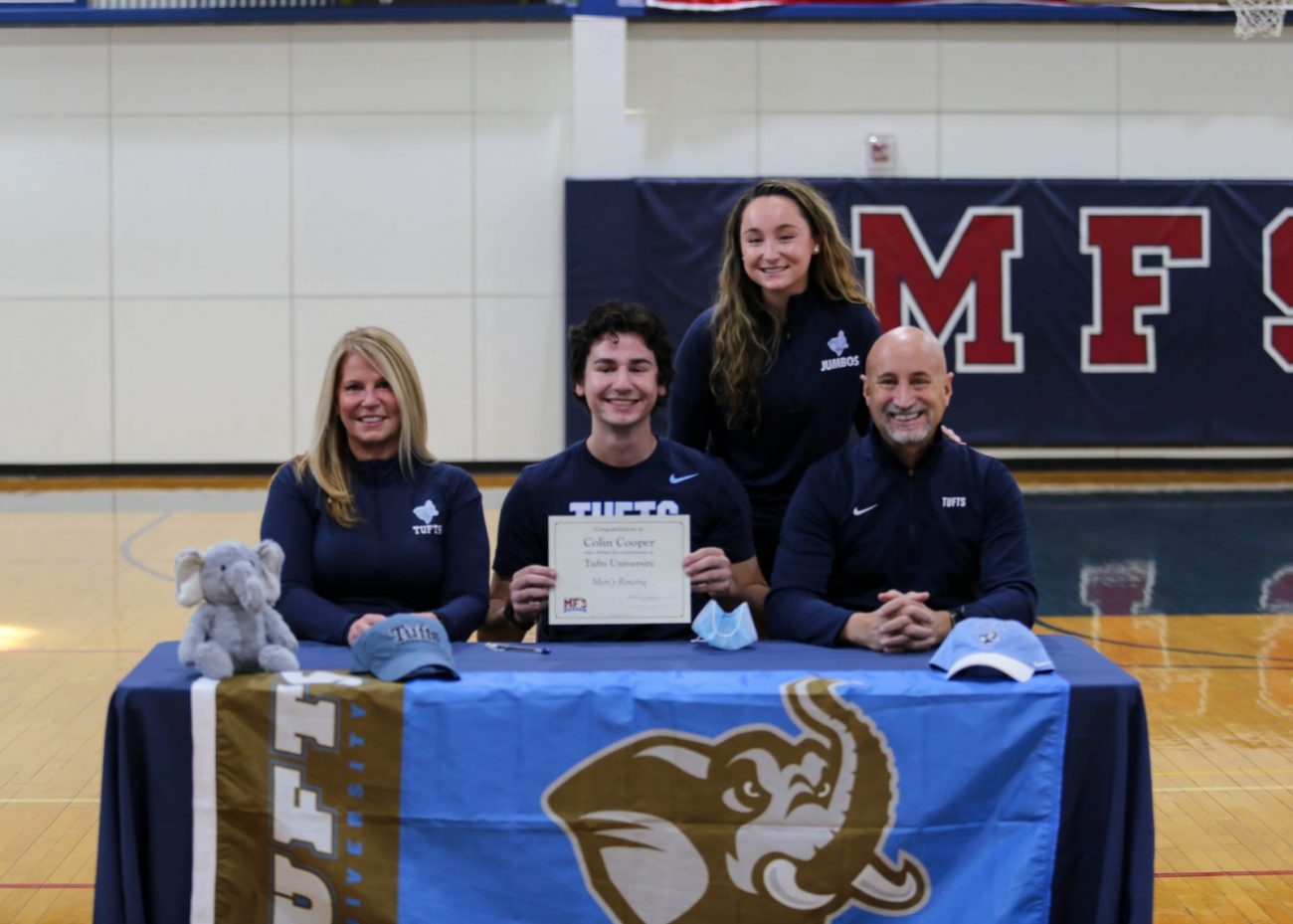 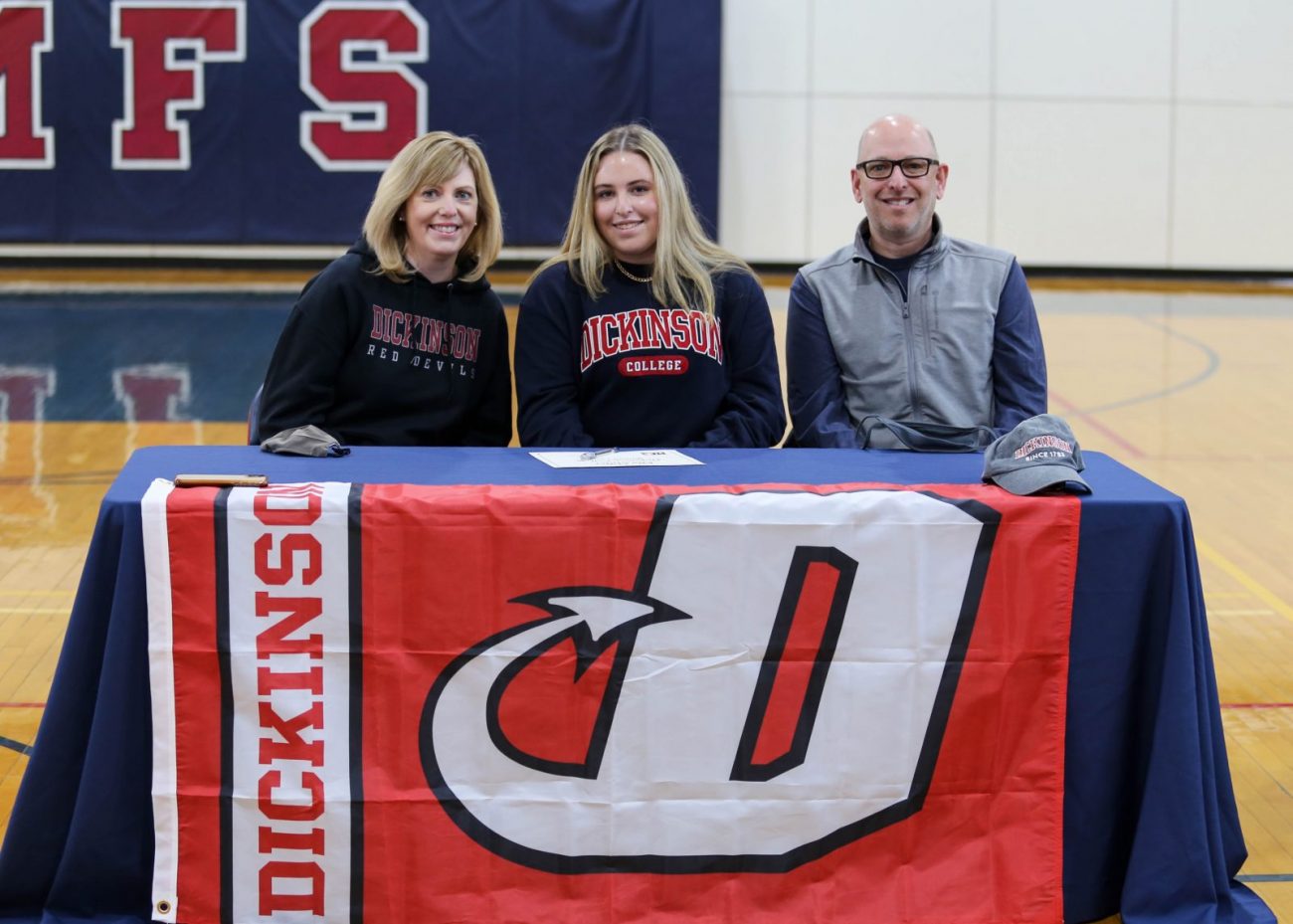 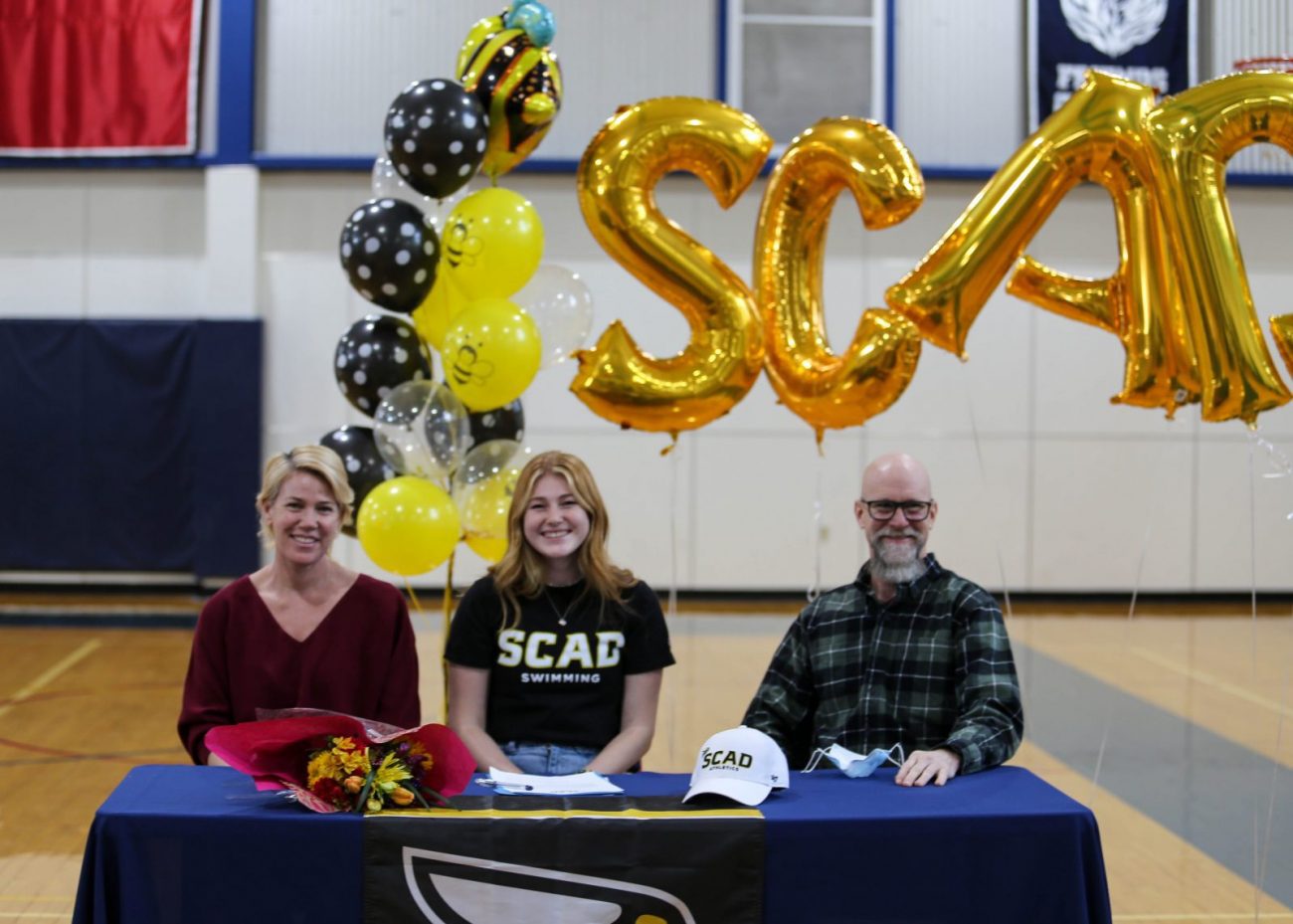 Ava Carlson will continue her field hockey career at Dartmouth College. She completed her high school career with an astounding 627 saves. She was a cornerstone for the 2019 Friends Schools League championship team which also won 19 straight games and finished 19-2. Ava is a four-year starter and four-year First Team Friends Schools League all-star. She was named All-State, Non-Public in 2020 and 2021.

Colin Cooper will continue his rowing career at Tufts University. In his Novice spring racing season as a freshman, Colin’s Novice eight boat won third place out of 38 boats at the Head of the Hooch Regatta in Chattanooga, Tennessee, second place at the U.S. Rowing MidAtlantic Championship in the Men’s eight boat, and he won first place medals in the Men’s four boat at both the Bill Braxton Memorial Regatta and the Cooper Cup on the Cooper River. After COVID restrictions eased and regattas resumed his junior year, Colin was accepted to the elite rowing program at Princeton National Rowing Association/Mercer. He won first place in the U.S. Rowing MidAtlantic Championship, becoming the Men’s Pairs Champion in May 2021. This qualified him to compete in the U.S. Rowing Youth Nationals, where Colin finished 14th in the Men’s Pairs. Colin finished the summer season at the Philadelphia Youth Regatta with a victory in the Men’s Pairs, a second place finish in the Men’s four boat and his Varsity Men’s eight boat won with the fastest time of the day.

Ella Miller will continue her golf career at Dickinson College. She is a member of the MFS golf team, which has enjoyed the most successful stretch in program history, with Friends Schools League championships in 2019 and 2021 and great success in state tournament play. Ella is active on the Philadelphia PGA Junior Tour with 11 Top 10 finishes over the last two years, including a tournament championship won at Medford Lakes Country Club. She also registered a Top 20 finish at the 2021 Philadelphia Girls Junior PGA Championship.

​View photos from the event.