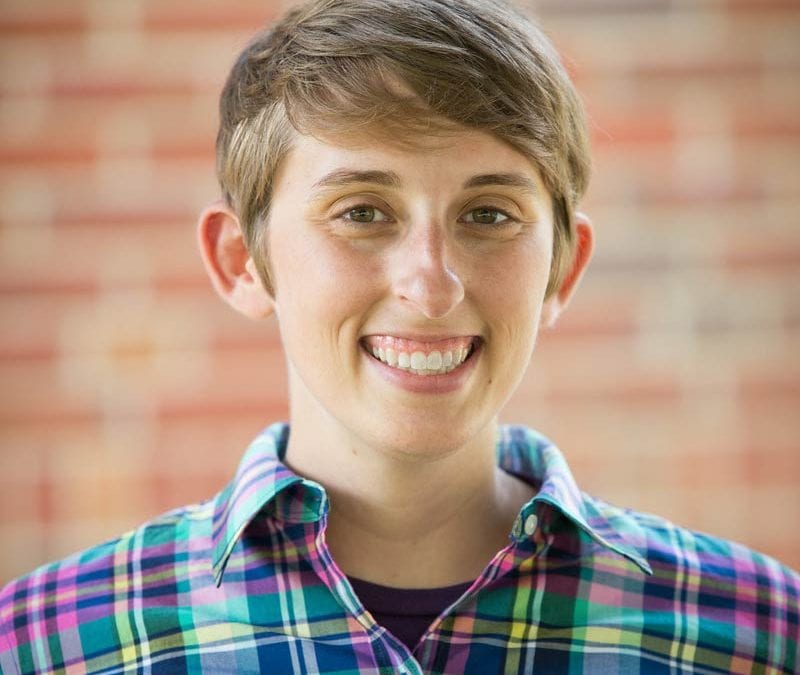 Betsy was introduced to Quakerism as a student at George School. In college, she pursued bachelor’s degrees in mathematics, Spanish, and religion at the University of Georgia. Betsy was the recipient of several academic scholarships, including the Ramsey Honors Scholarship, one of UGA’s most prestigious awards. She was elected to Phi Beta Kappa Honor Society her sophomore year, but she is most proud of earning the Ash Service Award her senior year for her contributions to the greater community.

After graduating, Betsy joined Teach for America and taught middle school mathematics in Richmond, CA. Following her two-year appointment in TFA, she received the Mitchell Scholarship, which allowed her to earn her M.A. in Intercultural Studies at Dublin City University.

Betsy returned to the States two years ago and worked as a bookseller at Giovanni’s Room and the Friends of the Free Library Bookstores in Center City Philadelphia before joining MFS. She is excited to return to the Friends School environment where each individual is honored and respected.