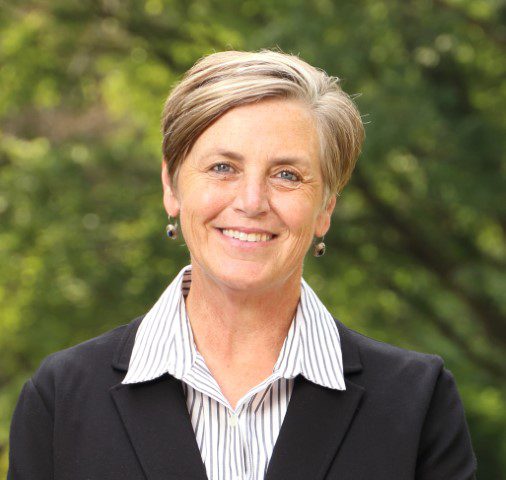 Director of Athletics Danielle Dayton has been elected by fellow athletic directors to serve on the New Jersey State Interscholastic Athletic Association’s Executive Committee for the 2022-23 and 2023-24 school years, representing the Non-Public B South section.

Danielle was named Director of Athletics at Moorestown Friends School in 2006, after a one-year interim stint during the 2005-06 school year. She served as the Head Varsity Field Hockey Coach from 2005-2020. In 2007 and 2019, she led the Foxes to the Friends Schools League Field Hockey championship. In 2019, the team also appeared in the NJSIAA Non-Public South championship and finished with a program record 19 wins (19-2).

Danielle has been inducted into the Camden County Sports Hall of Fame (2016) and Collingswood High School Athletic Hall of Fame (2009). She has a master’s degree in physical education and a bachelor’s of science in education, both from The Ohio State University. While an undergraduate at OSU, she was a four-year varsity letter winner and three-time regional All-American. Dayton currently ranks as the third-leading career goal scorer (53) and seventh-leading points scorer (110) at Ohio State.