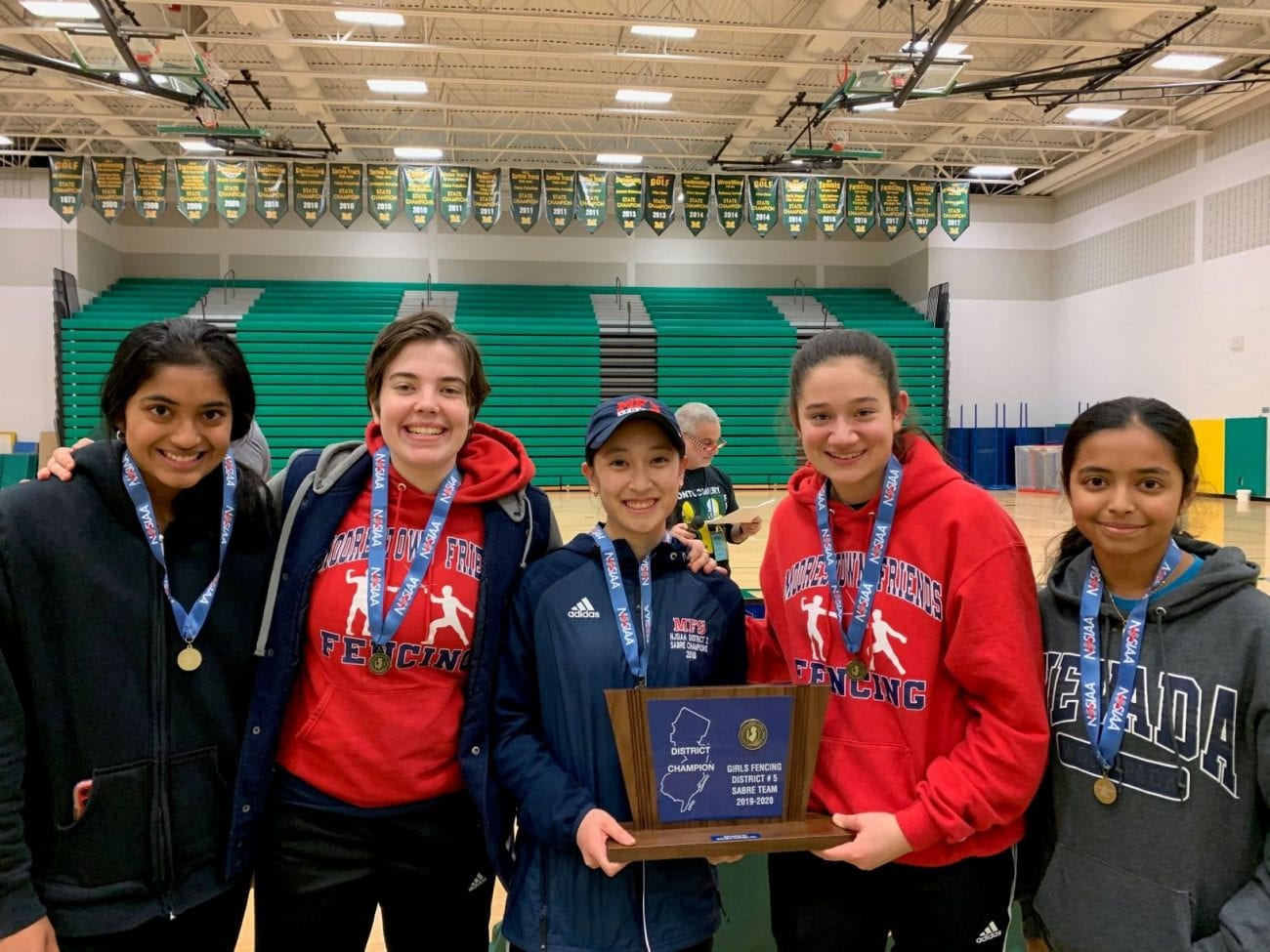 In addition, the Girls’ Fencing team finished third and qualified for the NJSIAA team tournament. They will participate in a preliminary round match on February 4

Skye Mada won gold and Rachel Liu won gold and bronze medals respectively in the individual saber competition. They will next compete in the NJSIAA individual championships on March 1 at Livingston High School.