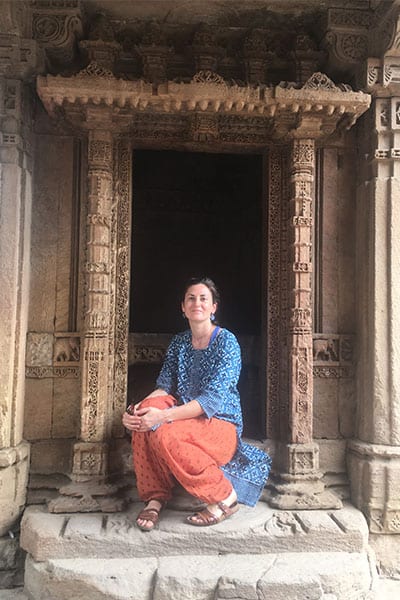 The Zekavat Sabbatical Fund, endowed in 1996 by the Zekavat family, encourages MFS faculty members to pursue creative summer travel and study over several weeks. As French Teacher Jen Murphy developed her application for the sabbatical, she identified four key criteria: she needed to be “uncomfortable” (challenging herself while still remaining safe); she had to travel alone; she had to select a place where she could not speak the primary language very well; and she could only do minor research about the place before arrival.

Murphy’s proposal was accepted and she experienced a month-long, cross-country journey through India in July and August. Her expedition took her from the city of Ahmedabad to the territory of Delhi to the cities of Varanasi and Ladakh. She made a presentation about her trip in late September during assemblies to both the Middle and Upper School.

Murphy approached the trip from a global studies perspective, which meant attempting to immerse herself in the local culture, language, and customs as fully as possible. “I didn’t want to go with a group because I would be speaking English with the other people in my group,” she explained. “I would have a set itinerary.” She has also practiced yoga for about 10 years, including a recent study of yogic philosophy, so she was eager to see how it would be reflected in modern India.

Murphy recognizes that for many students, travel – particularly to another country – can be daunting despite the excitement. She has chaperoned trips to France and Martinique in the past, but even those felt a bit like “home” due to her French fluency. “I wanted to put myself in the students’ shoes and travel safely but also out of my comfort zone,” she said.

Murphy visited temples, hiked through mountains, and took part in the everyday routines of local friends, such as pausing and enjoying a cup of chai in the morning. She was struck by these moments of serenity found even in bustling urban environments – a particular form of mindfulness that she seeks to replicate in her teaching.

“I want to bring that into my class, to just change the pacing a little bit,” she said. “It ties into the Quaker idea of meeting the students where they are and creating a calmness in the classroom.” 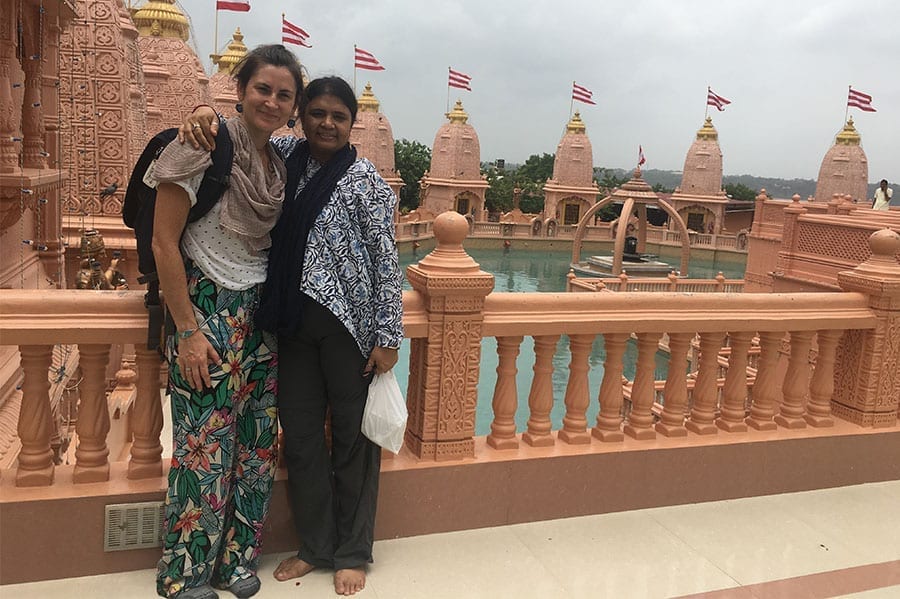 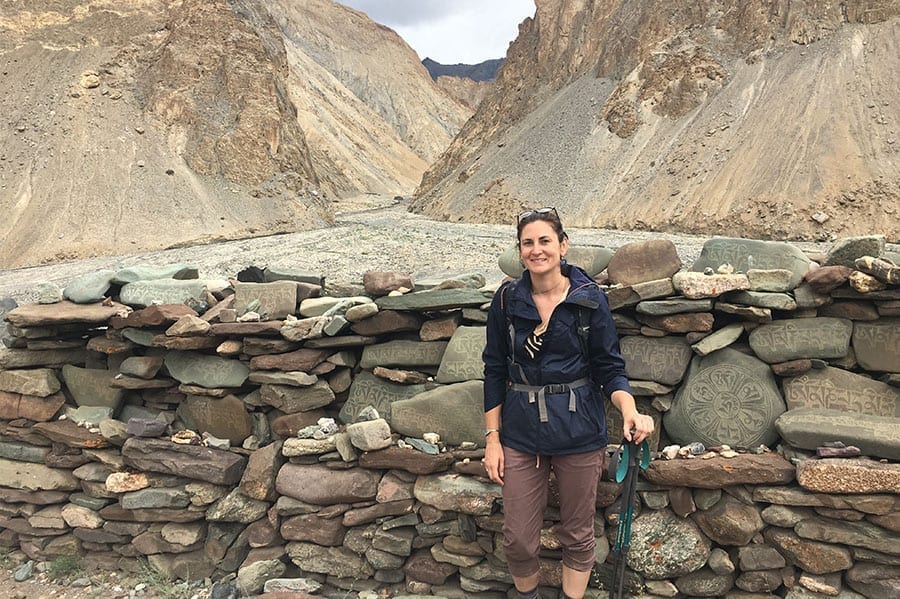 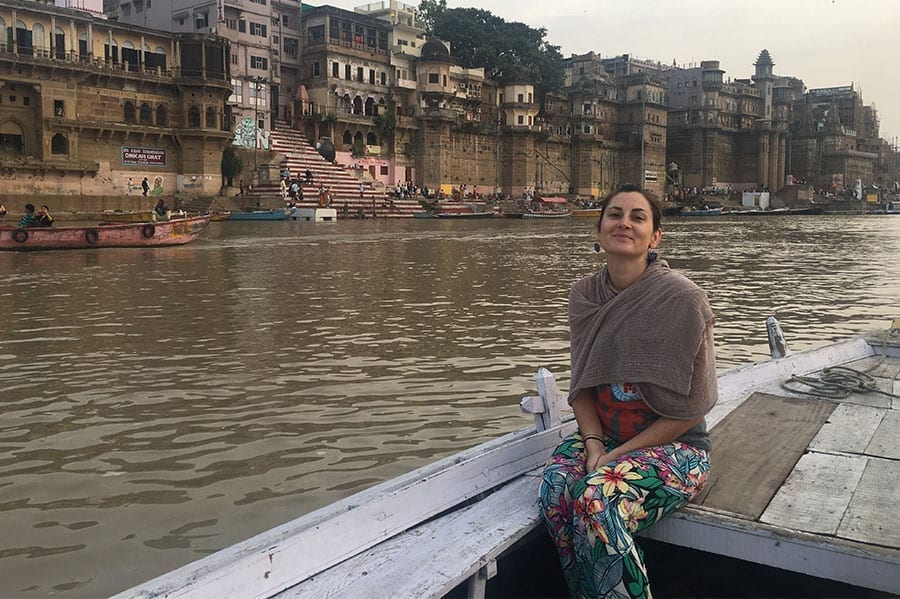