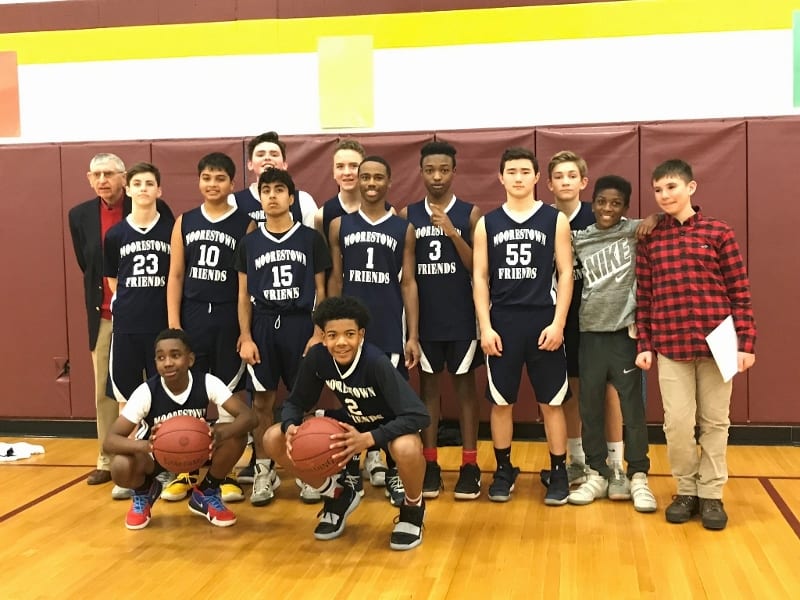 The Middle School Boys’ “A” Basketball team completed an undefeated 2018-19 season (13-0) last week with a victory over Haddon Heights. The team was dominant the entire year, averaging just over 60 points per game and giving up just over 35 points per contest.