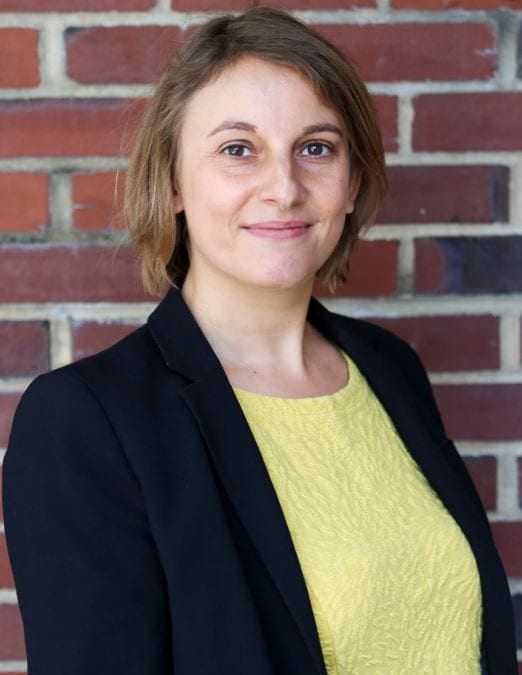 Séverine relocated to the U.S. from France nearly a decade ago. She previously worked as a writer and entrepreneur in Paris and has degrees in politics and social studies, journalism, and French as a second language. Séverine earned her two master’s degrees from Ecole Superieure de Journalisme in Lille, France and the Institute of Political Studies in Rennes, France.

Since her arrival in the U.S., Séverine has taught French to Air Force officers, college students, and high school students. Previous workplaces include Bryn Mawr College, Haverford College, and William Penn Charter School. In addition to teaching Middle and Upper School French, Séverine will serve as an Upper School advisor.