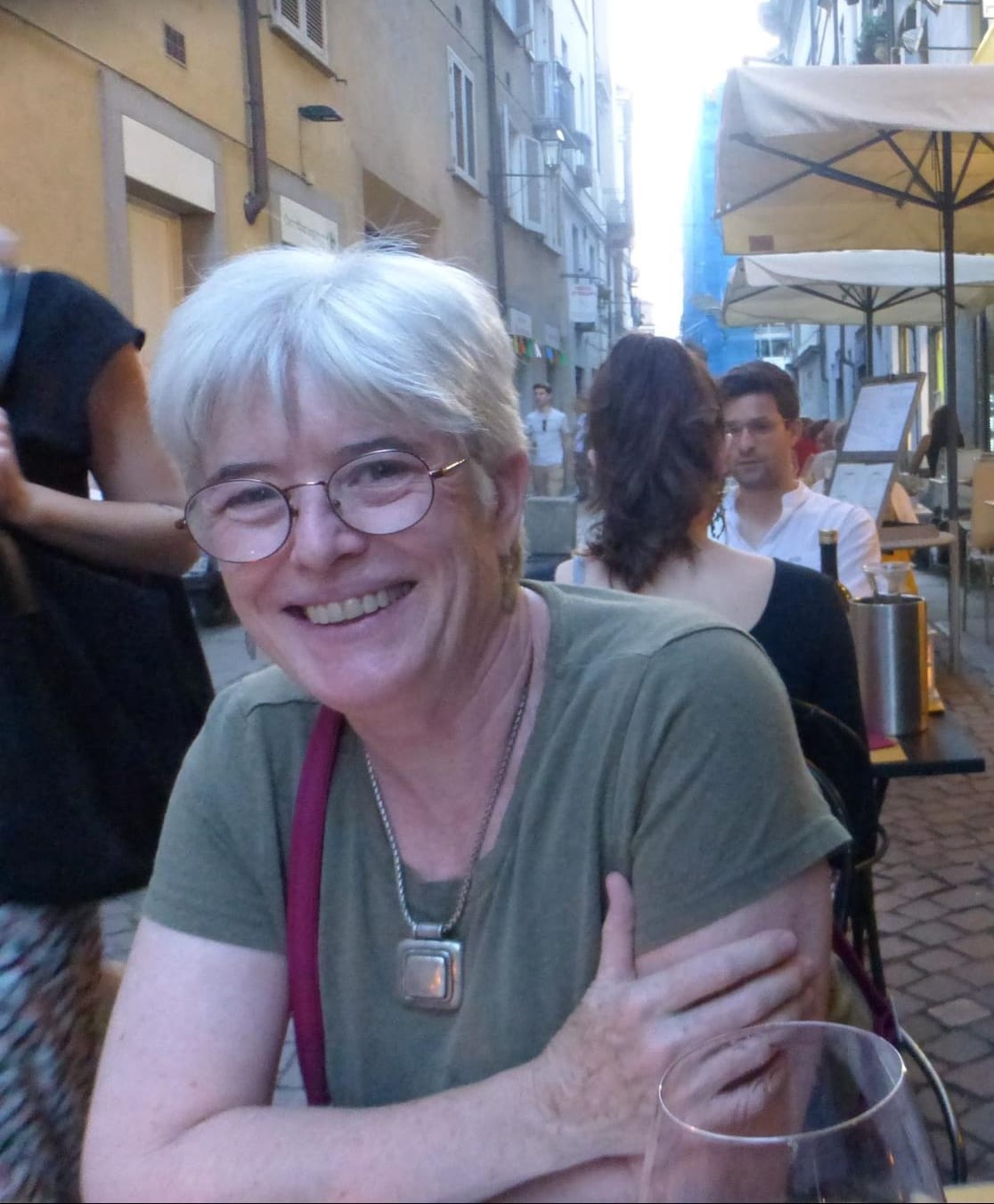 As Eliza McFeely developed her application for the Zekavat Summer Sabbatical, her thoughts frequently returned to a vivid World War II-era novel. In Mary Doria Russell’s A Thread of Grace, Jewish refugees flee France across the Alps to seek shelter in northeast Italy—an area that ultimately falls to Nazi control. The book’s subsequent chapters explore Italian Resistance efforts and the ways in which authoritarianism affected everyday citizens.

“I’m a big believer in the power of place,” McFeely says. “It’s one thing to read about it, but to actually be where they were is incredibly powerful.”

The Zekavat Sabbatical Fund, endowed in 1996 by the Zekavat family, encourages MFS faculty to pursue creative summer travel and study over several weeks. Through interviews and research, McFeely explored the struggles of refugees and individual stories of citizens resisting wartime horrors. The journey took her from Milan and Florence to Turin and Saluzzo.

“There are these little bits of the war everywhere you turn when you’re not expecting them,” McFeely says. “Every time the Resistance carried out a successful raid, the Nazis would round up seven, ten, fifteen people from them at random and shoot them. So you come across these little plaques or memorials to people who have been executed because of what the Resistance did.”

McFeely also visited her close friend Patrizia Antonicelli, born in Italy in 1941. Patrizia’s father was being detained in Sicily by Mussolini when he married her mother. He was in jail and almost killed several times during the war, so Patrizia hardly knew her parents and was raised primarily by a nanny.

“I never thought about somebody being born during a war,” McFeely says. “You think of all the people who died during wars, but what’s it like to be a baby?”

Several stops on McFeely’s tour extended beyond World War II to reflect centuries of Italian history. One museum in Turin focuses on a 19th century political and social movement, the Risorgimento. However, the building, a former Renaissance-era villa, contains several examples of 14th-17th century art. Finally, a glass wall in the basement provides a view of the ruins of a first century Roman amphitheatre.

“It was literally layers of history in the same building,” McFeely says. “You don’t need metaphors because it’s something that’s right there for you.”

McFeely now looks forward to sharing her research with the MFS community. She will showcase her findings at an upcoming faculty presentation and integrate material into her ninth, tenth and eleventh grade teaching.

“Now I’m thinking about all the people who weren’t part of the ‘central’ [World War II] story but were nevertheless involved; this was their life. And I want my students to get a sense of how history builds. Layer by layer by layer, it’s never actually gone.”