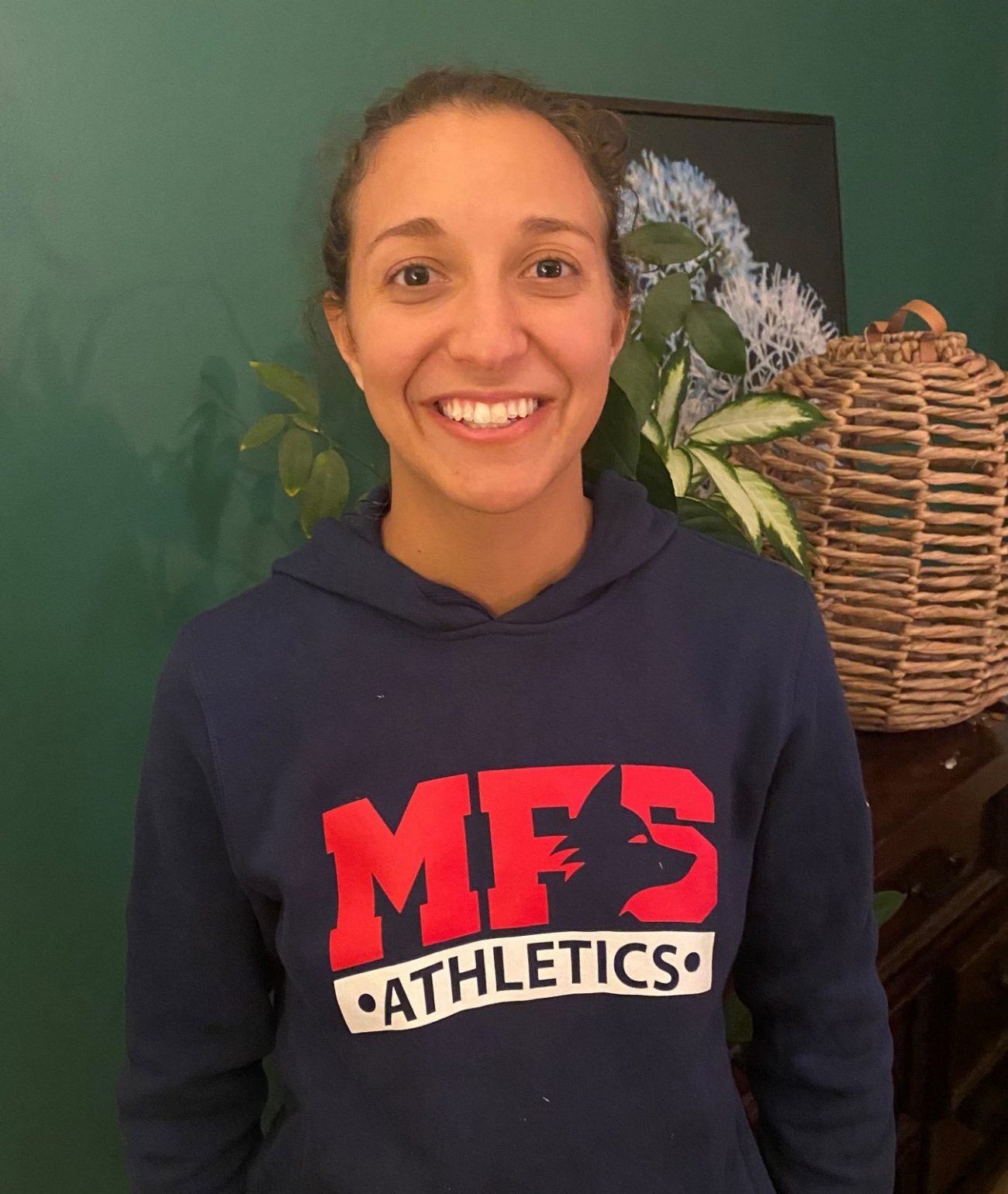 Director of Athletics Danielle Dayton recently announced a new addition to the Athletics staff. Former soccer standout Vanessa Kara ’15 will return to her alma mater in a part-time support role as the Student-Athlete Support Coach. Her duties will include:

“I am so excited to bring Vanessa aboard to help support our student-athletes and coaches,” said Danielle. “Vanessa has spoken a lot about how much of an influence MFS has had on her life and she is eager to give back to our community. Her career is one marked by not only success, but resilience and perseverance.”

Vanessa led the 2014 MFS Girls’ Soccer team to the first NJSIAA sectional championship in program history. She was an all-state selection with 27 goals and 12 assists. She missed her sophomore and junior seasons due to injury and still ended her career with 48 goals and 27 assists.

She has competed for the Dominican Republic in international competition, including FIFA Women’s World Cup qualifying. Vanessa played professionally in Finland for one year with Tikkurila Palloseura and followed that by returning to the U.S. for a one-year stint with Racing Louisville FC in the National Women’s Soccer League (NWSL). 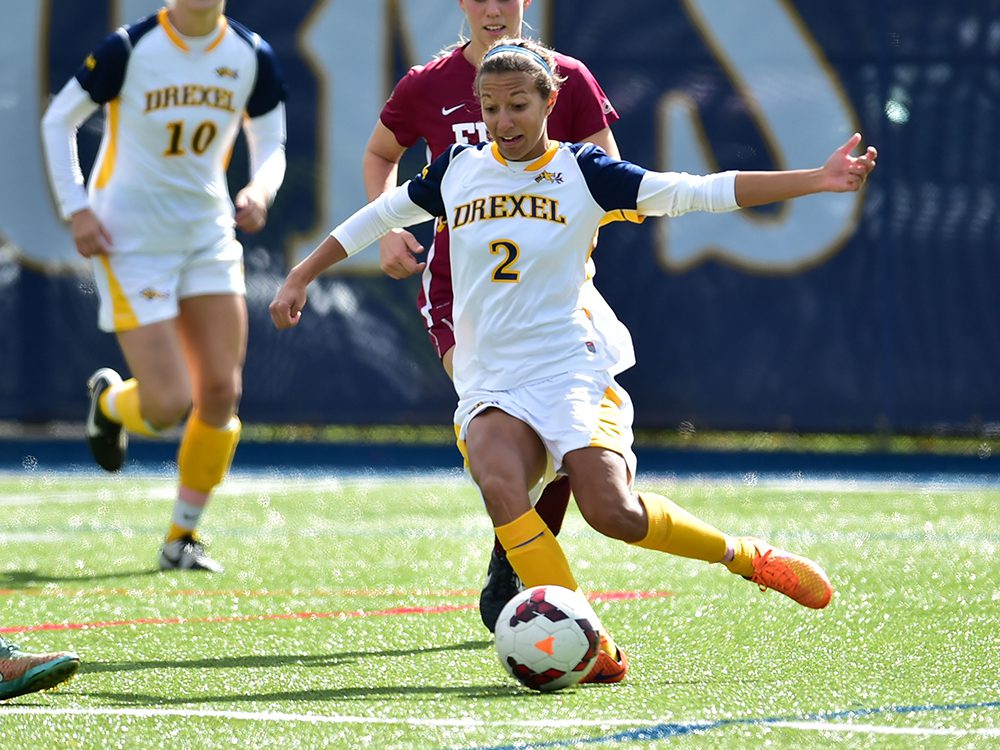 Vanessa enjoyed a very successful collegiate career at Drexel University and the University of Florida. At Drexel, she was the Colonial Athletic Association Rookie of the Year in 2015 and a First-Team all conference selection in 2016 and 2017. Vanessa earned All-Region honors all three of those years and is the second-leading goalscorer in program history with 22. After a medical redshirt year, she transferred to the University of Florida in 2019 and made an immediate impact. She led the team with 10 goals and was an All-Southeastern Conference (SEC) second-team selection.

“I look forward to supporting MFS student-athletes and coaches,” said Vanessa. “The mental aspects of sports to me are equally as important to the physical aspects and I hope to make an impact on the lives of our students, just like my coaches and teachers had an impact on me during my time at MFS.”

Read this recent story about Vanessa’s efforts on and off the field.