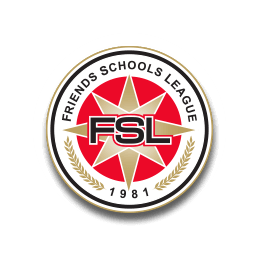 MFS (Upper School) is a member of the NJSIAA. Teams have the opportunity to qualify for the state tournament, which is held at the end of each season. 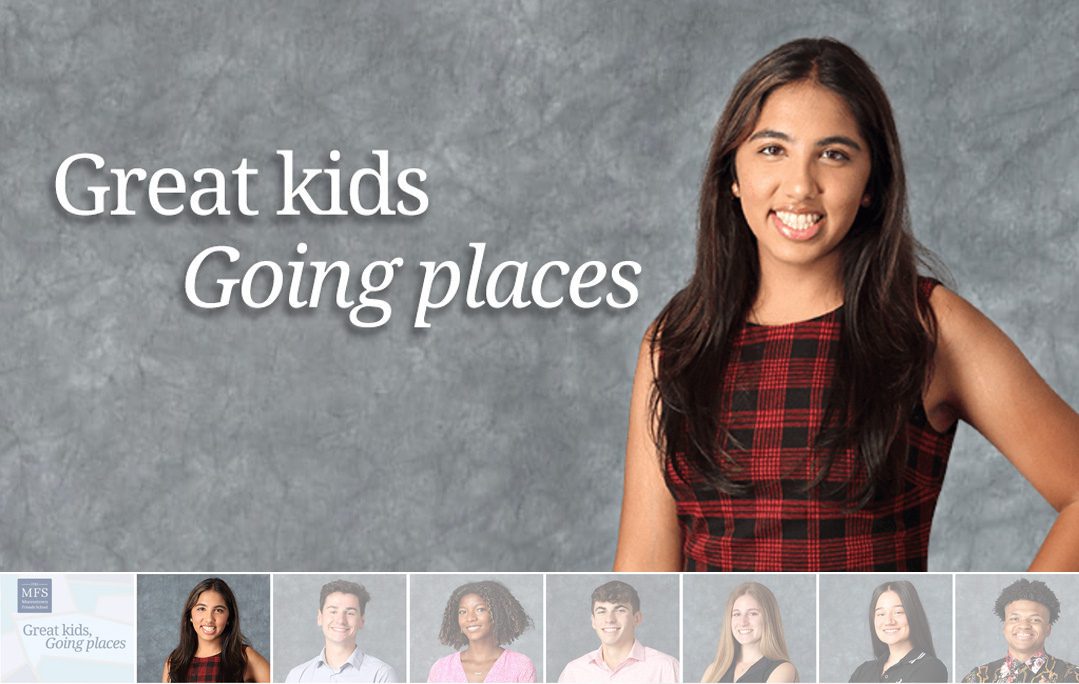